Story of the "little nun"

A story by Felicia Garant from 1964 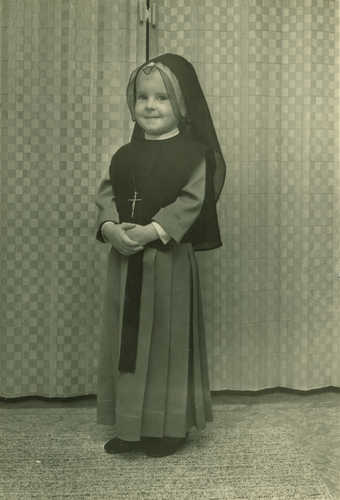 The Little Nun, aka Felicia Garant, 1964

The Little Nun, aka Felicia Garant, 1964

In 1963-1964, my parents both worked and needed day care for me, then an only child. At that
time, there was a girls’ school at the “Marcotte Home” (now “D’Youville Pavilion”), managed by
the Grey Nuns. For about a year and a half, I attended that school during the week, and being
three-four years old, was one of the youngest there. My parents would drop me off on Sunday
nights and pick me up on Friday afternoons. None of us recall it being an orphanage as is
referenced on notes to the picture online, but that is possible.

My father’s mother, Yvonne Bergeron Garant (a resident of Little Canada, on Oxford Street),
was a very talented seamstress, knitter and crocheter. She could look at something and then
just make it. One day, she decided she would make me a nun’s habit, an exact replica of the
habits worn by the Grey Nuns who took care of me.

My father was a part-time professional photographer and took photographs on weekends for
Roger Bisson (Bisson Studios), so mygrandmother asked him to take a picture of some of
the nuns for my grandmother to have whileshe sewed. She asked the nuns for some scrap
materials from the habits they sewed for themselves. Then she drew a pattern my size, and
created an exact scaled-down replica of the nuns’ habits using their materials.
My parents found a small band for my finger and a crucifix to wear around my neck,
which completed the “look.”

I recall feeling the material was “itchy” when my grandmother was fitting the outfit on me, and I
recall her making me stand still on a stool while she pinned the pieces on me. I also remember
my modeling debut, the “unveiling” so-to-speak, of the finished product. I was traumatized by
the mob attention I received when my parents took me to Marcotte Home to show everyone. I
remember being overwhelmed by the attention even by all these girls and the nuns that I saw
almost every day.

My father recalls that as we were going into the building, some nuns who were leaving chapel
saw me going by, and surrounded me to admire my grandmother’s handiwork. A priest came out
of the chapel and apparently thought that a nun had fainted or was on her knees and the other
nuns were trying to help her. He was shocked to see me, a 3 year old “nun.”
I remember that as the girls swarmed me the in main room, several of them asked me “will you
be MY little ‘Sister?’”

I left the Marcotte Home early the following year. My father’s new job took us to Biddeford so
we moved, and I went to school there.

The picture you have is a copy of the one my father, Germain Garant, took at my grandmother’s
apartment in Little Canada. He gave a copy of the picture to the nuns. We can only imagine
how the picture ended up in the Franco American collection.

I still have the nun’s habit and attach some pictures of it.
Felicia Garant
August 23, 2016 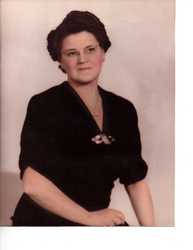 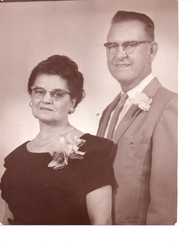