John Marshall Brown, a native of Portland and son of shipping magnate and sugar manufacturer John Bundy Brown, graduated from Bowdoin College in 1860, then studied law.

Brown (1838-1907) never practiced law. He was instead commissioned First Lieutenant and Adjutant of the 20th Regiment, Maine Volunteer Infantry on Aug. 29, 1862.

The regiment fought at Antietam and Fredericksburg. Brown was assigned staff duty and served in the battle of Chancellorsville, then was appointed Acting Assistant Adjutant General on General Ayres’ staff. In June 1863, President Lincoln appointed Brown Assistant Adjutant General of Volunteers. He was promoted to captain and served with the First Brigade, Barlow's Division, 11th Corps.

He was in the Battle of Gettysburg where he "rendered most valuable services." He participated in battles in Maryland, South Carolina, and Florida before being promoted to Lt. Colonel of the 32nd Maine Regiment, which he commanded at North Anna River, Totopotomy and Cold Harbor.

He was severely wounded at the battles before Petersburg on June 12, 1864 and was discharged. He was breveted Colonel for gallantry at Gettysburg and Petersburg, and Brigadier General for gallant and meritorious service during the war.

After the war, Brown was quite active in reorganizing the state militia and in veteran's groups, as well as in building the Soldiers and Sailors Monument in Portland.

A small selection of John Marshall Brown's letters appears below. His 1862 journal is at right. 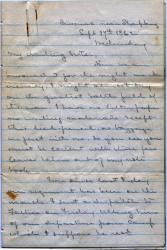 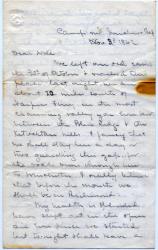 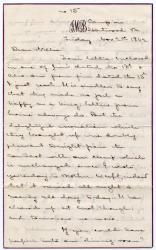 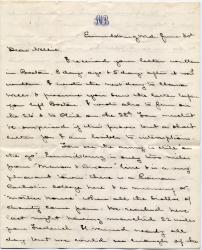 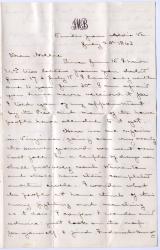 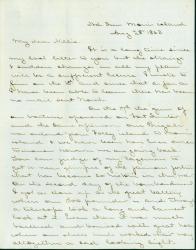 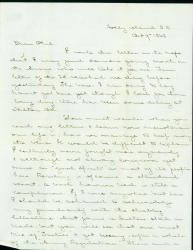 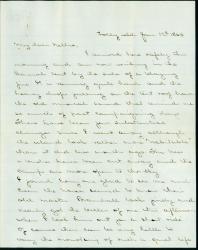 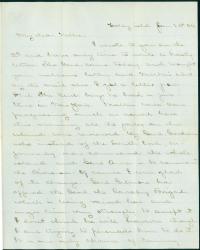 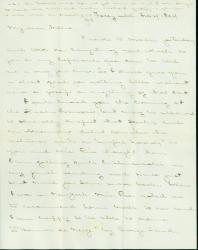 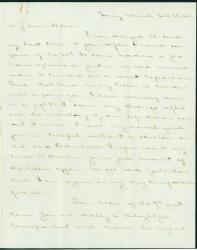 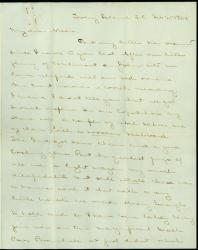 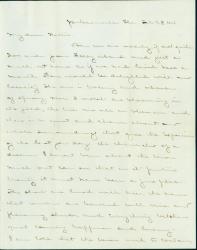 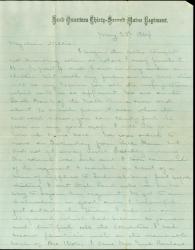