Nemo's Nightmare of World War I 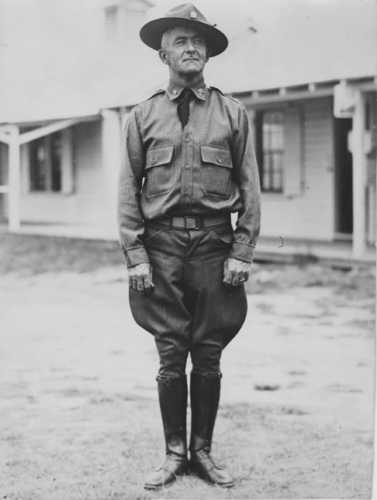 Franklyn J. "Nemo" Burbank (1888-1956) of Livermore Falls was our ancestor who served in the Army from 1908-1948. He was one of the first to sign up for the National Guard in Livermore Falls, Company C, 2nd Maine as a Private. He went on to serve every grade, with the exception of musician. He served in the Mexican Border Campaign and World War I.

Franklyn married Hazel Wilkins of Jay in 1913. They had one daughter, Irvine, in 1914. During World War I, on April, 1918, "Nemo" plucked a rose from "no-man's land" on the battlefields in France, pressed it, and saved it for his wife, Hazel. Unfortunately, Hazel died in February, 1919 after contracting pneumonia--just two months prior to "Nemo's" return after an absence of two years. He married Florence Smith in November, 1919, and had two more daughters, Constance and Jean.

Meanwhile, he returned to working at International Paper's Otis Mill, briefly for the Maine Central Railroad, and as the janitor for the Livermore Falls High School. He retired as a Lieutenant Colonel in the Maine National Guard.

Burbank was active in the Livermore Falls community, serving as a volunteer firefighter and commander of the American Legion Post 10. When he died in 1956, his funeral bier was one of the longest Livermore Falls had ever witnessed. 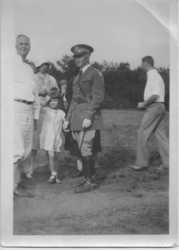 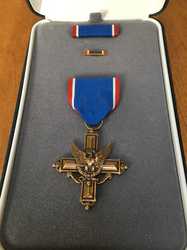