Hooch Mum and my Vietnam service 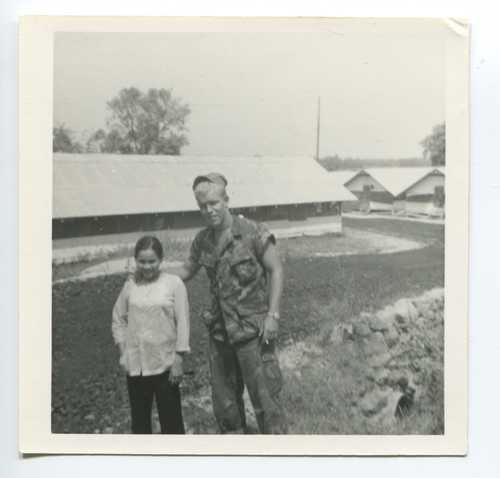 I grew up in Hampden, Maine, and enlisted at 17 years old. My high school graduation ceremony ended about 8:30PM on 14 June 1967. At 7:00AM on the 15th I was flying out of Bangor on my way to Corpsman School. Being from Maine, people laughed at how I talked. In late October I was a U.S. Marine. All Marine Medics are Navy Corpsman.

Being a Vietnam Veteran was not a popular situation. Homecoming was brutal (still can be). I have adjusted to the lack of respect. The photos I included here show (hopefully) that we were not all "life takers". My job as a combat medic was to save lives, ours and theirs.

I wrote this poem for a college course titled, "Exploring Women's Issues through Literature" taught by Dr. Ruth Jacobs. Dr. Ruth (she told me to call her that and then she winked) didn't give me a mark grade for the paper. She said there was not one suited. She did give me an A for the class, though, and remarked she wished she could have included it with her book, "We Speak For Peace".

Hooch Mum
It is early in my life, my 18th year and I am scared
God answered my prayer
He spoke to Pan Am and got me here safely
It is so hot in this jungle
So humid
It is 2am Vietnam time
We go to a foxhole until the shelling stops
"Give those boys a cold beer"
I have seen cattle cars before
"This ride is for you Doc" (I am Doc, a combat medic)
It takes all day to reach Phu Bai
It is even hotter up north
More humid
Scarier, probably more rockets up here too!
This is your hooch (metal hut for living)
Next day, Hooch Mum shows up
Why is she here?
She washes combat fatigues and the hooch floor.
"Doc, you got patrol tonight"
Ten of us leave at dark to go on patrol
Four of us return…
Mum Sahn (Hooch Mum) gets the mud out, but I can still see the
blood stains on my trousers
I need more black body bags
More toe tags
Helicopters with red crosses on them are everywhere.
That is all I seem to see these days. Besides that it is all I
hear except the rockets bursting
Each patrol gets easier, but the departure numbers never match
the returning numbers.
Time flies like the helicopters do,
Fast.
It is early in my 19th year
Hooch Mum has become a friend???
She can be trusted???
Things have been changing lately
The rocket attacks come more often and they are more accurate
Her son has died from a napalm attack
Napalm lights up the skies on the darkest nights, brighter than
the sun can accomplish on the clearest days.
We go for the babies to heal their burns
They need their own hospital
Baby killers do not build hospitals
Mum Sahn loses her water buffalo in a firefight.
She screams and carries on for days
Little emotion went with the death of a son
The water buffalo is sacred.
The water buffalo is immense in size and value
What is the child worth?
I assist Mum Sahn in the delivery of her baby
She is back at work the same day while the younger children care
for the new baby.
I am running out of body bags and battle dressings
Beer and bullets are plentiful
Tet is coming
The enemy will not fight during Tet because that is their
religious observance???
I know Tet is here because the monsoon season has started.
General Westmoreland tells Nixon we are in good shape
Hooch Mum is a friend and can be trusted??
Nothing but shooting and rocket attacks for 17 days
Compound lines are being penetrated regularly
More blood for Mum Sahn to wash out of my pants
The patrol tonight is different
No clean pants
No Mum Sahn today
Ten of us go out on patrol and three of us return.
No body bags, no battle dressings, and I am still wearing bloody trousers
The helicopters have left
My trousers are still bloody
"Doc, where is Mum Sahn?"
"Missing for three days I think"
"Doc, you got patrol tonight"
Hill 55 village is 18 clicks away
More danger than usual; more men needed
26 out
9 back.
It is late in my 19th year
I am tired
I still have bloody trousers.
"Hey Doc"
"What"
"Who is this woman?"
"Looks like a dead sapper" (the enemy)
The blood stains will need different hands to remove them from now on.
Bloody hands can not remove bloody stains
Hooch Mum can be trusted?
Being scared, like time, has passed
Ten day pass, Travis A.F.B., California is home
"Where is your ID, Doc?
"You ain't old enough to buy beer" he tells me.
Funny, I was old enough at the Hooch locale
Hooch Mum hurt us but she is God's child also…not to be duplicated…
Let's hope not, anyway! 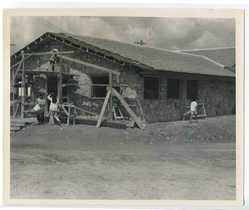 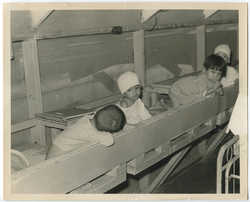 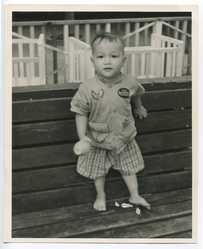 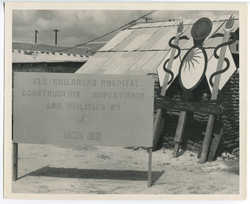 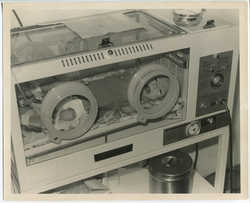