My Maine Stories
> Veterans Stories
> In 1970 I served in Vietnam, and sent my parents a package

In 1970 I served as an infantryman in Vietnam, and sent my parents a package they never forgot 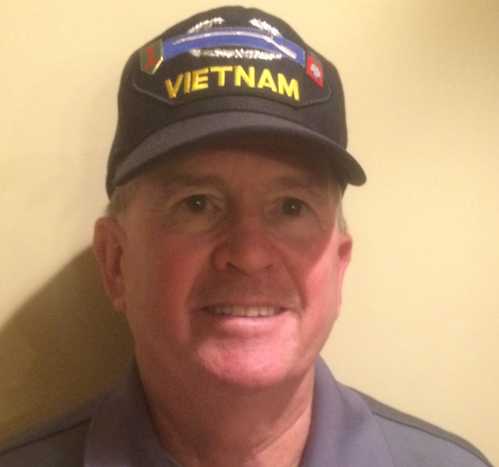 I have so many memories of my time in Vietnam. I grew up in Portland and when I graduated from the College of The Holy Cross in 1968, I was drafted. I was assigned to be a combat infantryman (11B10) in Vietnam with the 82nd Airborne and First Infantry Division.

Most of my memories were sad, disturbing and gruesome for the 11 months that I spent in the jungles and rice paddies. But one memory links the home front with the war. I was on R and R in Sydney, Australia in February 1970. It was my parents’ anniversary and I was able to send flowers to them from Australia to Portland, Maine. They came through the post office. At the local Portland branch during the night shift, a postman friend of Mom and Dad saw the address for them and the address of sender from Vietnam from their son. The boss called for a special delivery postman to immediately deliver the flowers.

The front doorbell rang and my mother went to answer it. She immediately started to cry and scream “Oh no..oh no…please God no!” My father ran to her and asked, “What is the matter?” Mom said, “There is a man in a uniform at the door! I am sure it is about Peter!” to which Dad said, “We are never going to find out unless we open the door!”, which he did.

That postman received the biggest hug he had ever received for delivering a package! The flowers were the center of attention for the whole family and the Gorham's Corner neighborhood for a couple of weeks! I was entertained by my parents’ WAR STORY when I returned safely three months later!