A story by Doug Rawlings from 1968 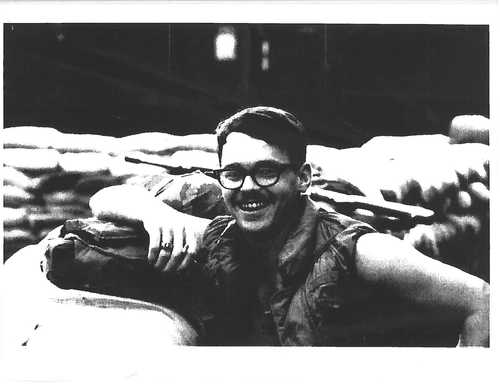 I was drafted in the Fall of 1968 while I was in graduate school at Ohio State. I ended up in the central highlands (on the Bong Son River) of Vietnam in July of 1969 with the 7/15th artillery attached to the 173rd. I spent 411 days and nights at LZ Uplift and Firebase Two Bits (who thinks up these names?). Over the years the faces of the village children come back to haunt me, especially since I have children and grandchildren of my own.

THE GIRL IN THE PICTURE
for Phan Thi Kim Phuc

"Whatever you run from becomes your shadow."-- traditional

If you're a namvet, a survivor of sorts,
she'll come for you across the decades
casting a shadow in the dying light of your dreams,
naked and nine, terror in her eyes

As the shadows lengthen.

So, you will have no choice on that one night
screaming down the Ridge Road, lights off,
under a full moon, she standing in the middle of the road,
still naked and nine, terror in her eyes

Now you must stop to pick her up, to carry her back
home to where she came from, to that gentle
village where the forgiving and the forgiven
gather at high noon. There are no shadows.

On occasion the iconic picture of Kim would cross into my consciousness at odd times -- a magazine picture in the dentist's office or buried amongst other pictures in some history texts-- but just recently I found out she was nine at that horrific moment captured for eternity. My oldest granddaughter just turned ten. Click. All namvets have a Ridge Road in their psyches (more have committed suicide than were killed in combat, and the single car suicide is a preferred method), but maybe, just maybe, some degree of forgiveness is at hand if we earn it by working for peace. Then we can come home. 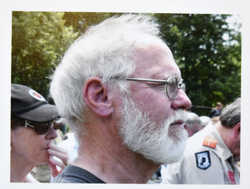 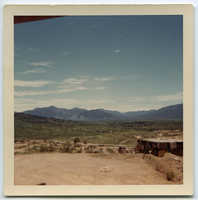 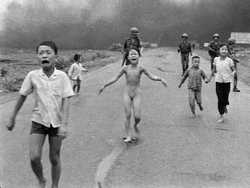 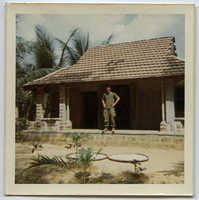 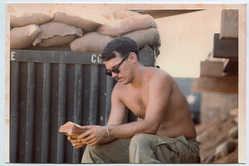