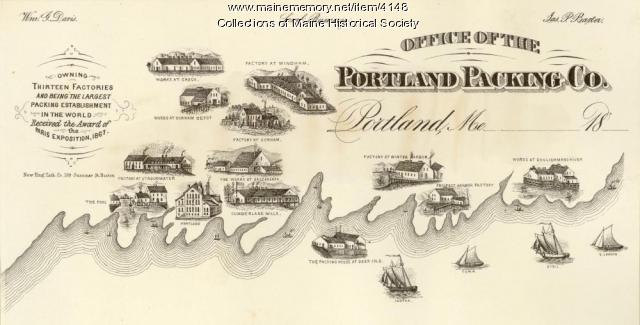 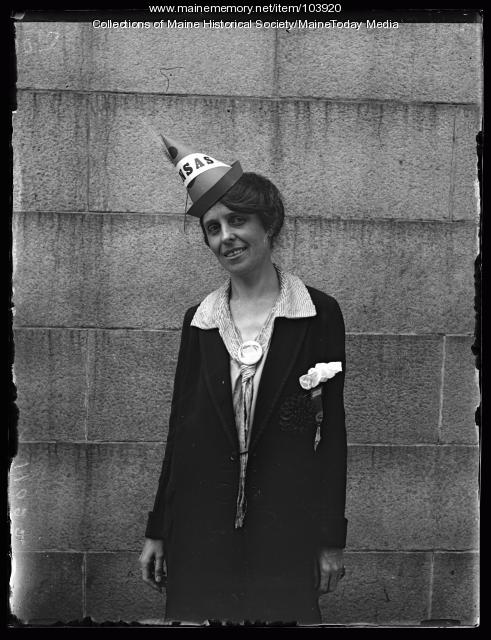 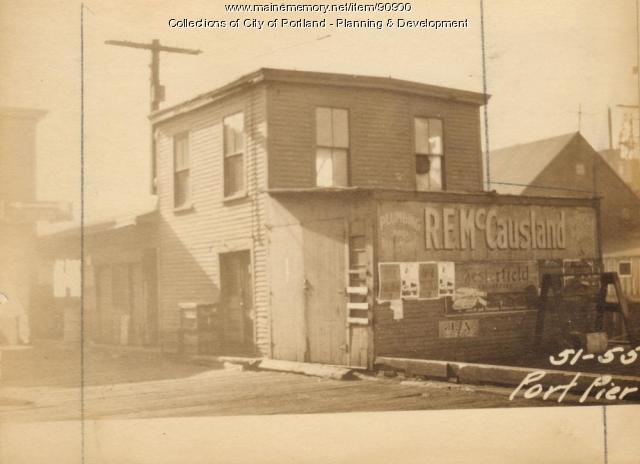 Owner in 1924: Proprietors of Portland Pier Use: Storage 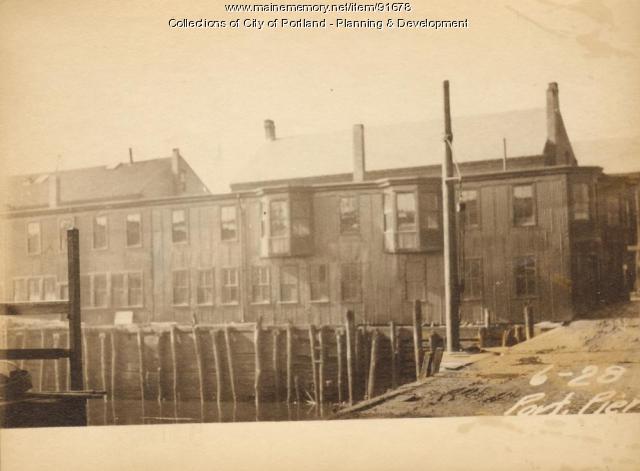 Owner in 1924: Proprietors of Portland Pier Use: Workshop 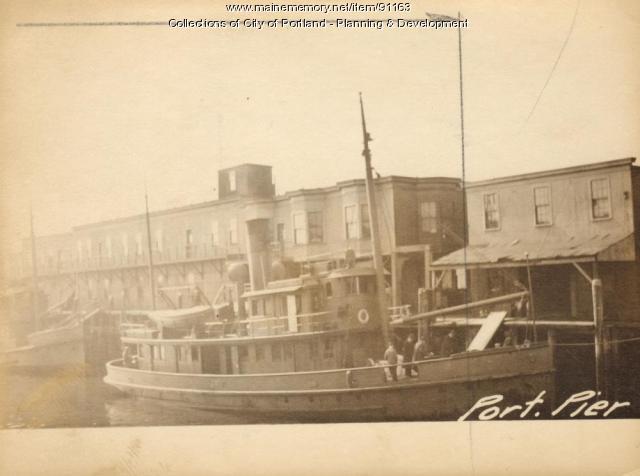 Owner in 1924: Proprietors of Portland Pier Use: Office 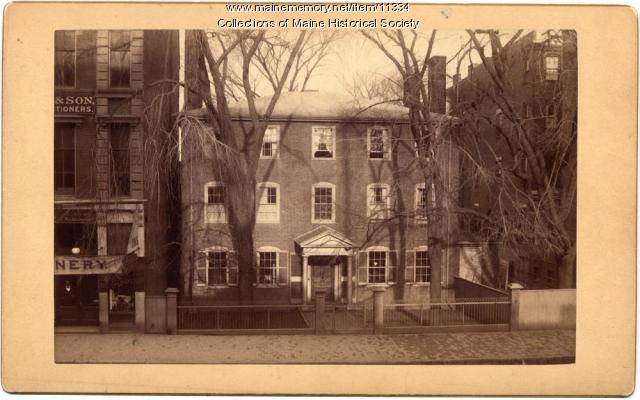 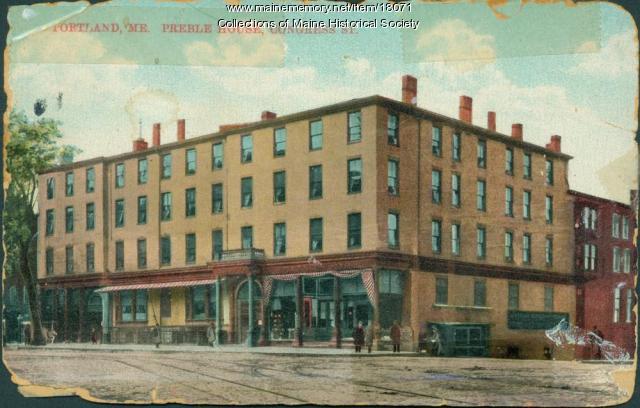 Since the establishment of the area's first licensed hotel in 1681, Portland has had a dramatic, grand and boisterous hotel tradition. The Portland hotel industry has in many ways reflected the growth and development of the city itself. As Portland grew with greater numbers of people moving through the city or calling it home, the hotel business expanded to fit the increasing demand. 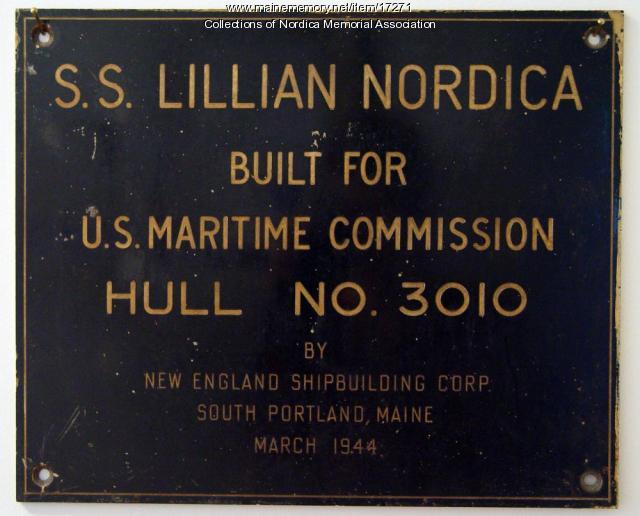 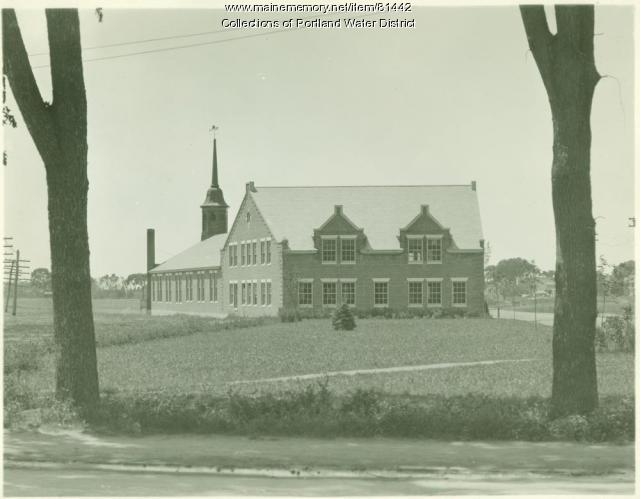 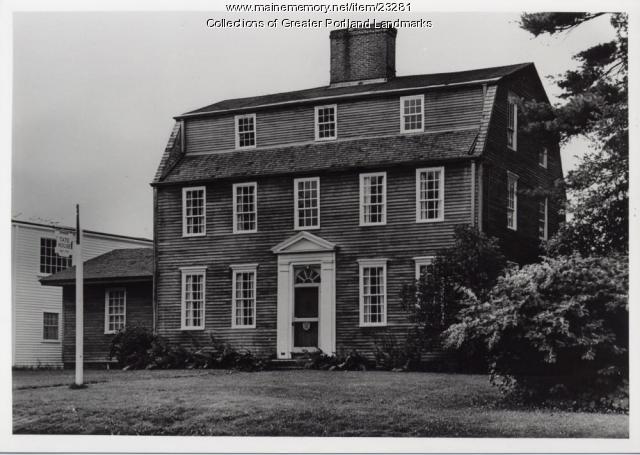 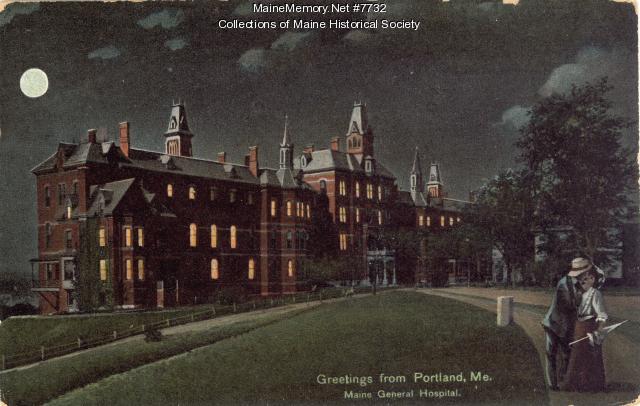 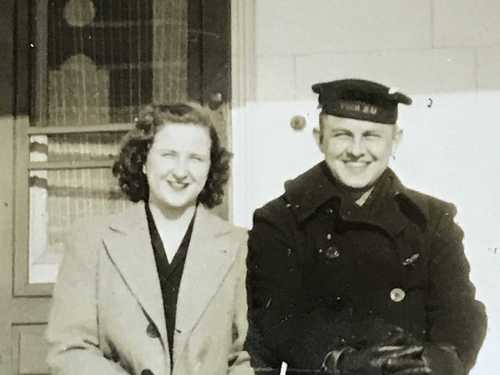 Portland in the 1940s
by Carol Norton Hall

As a young woman in Portland during WWII, the presence of servicemen was life changing. 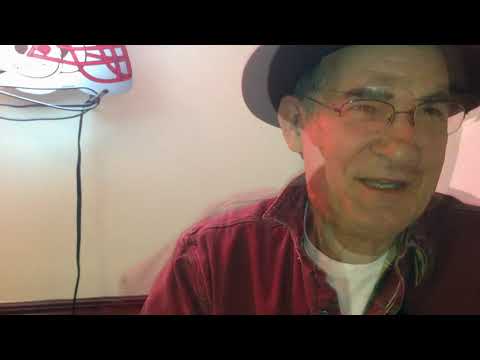 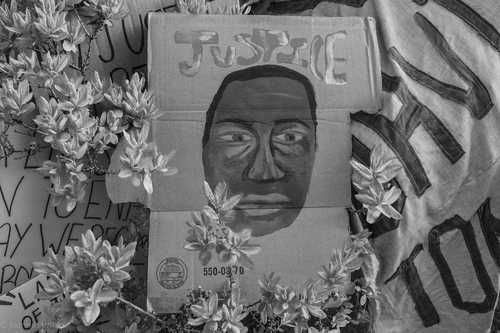 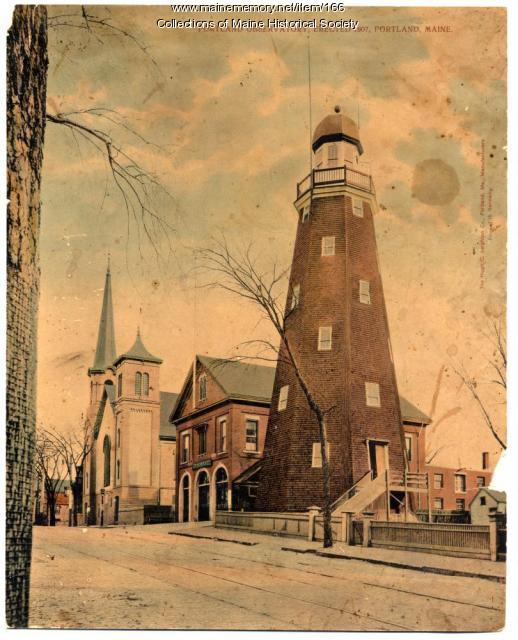 Grade Level: 3-5 Content Area: Social Studies
Lemuel Moody and the Portland Observatory Included are interesting facts to share with your students and for students, an interactive slide show available on-line at Maine Memory Network. The "Images" slide show allows students to place historical images of the Observatory in a timeline. Utilizing their observation skills students will place these images in chronological order by looking for changes within the built environment for clues. Also available is the "Maps" slide show, a series of maps from key eras in Portland's history. Students will answer the questions in the slide show to better understand the topography of Portland, the need for an Observatory and the changes in the landscape and the population centers. 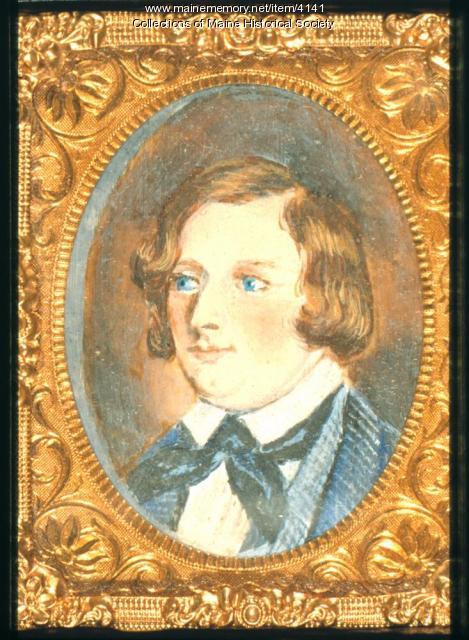 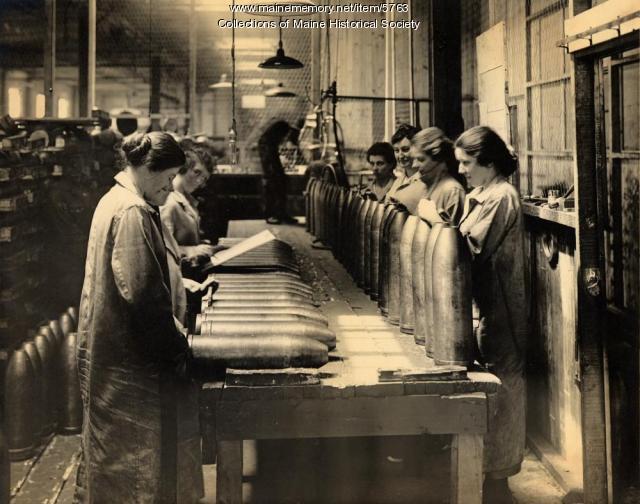 World War I and the U.S. Home Front