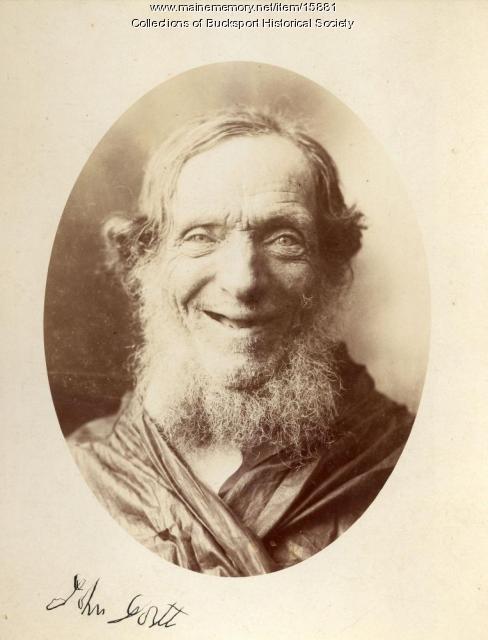 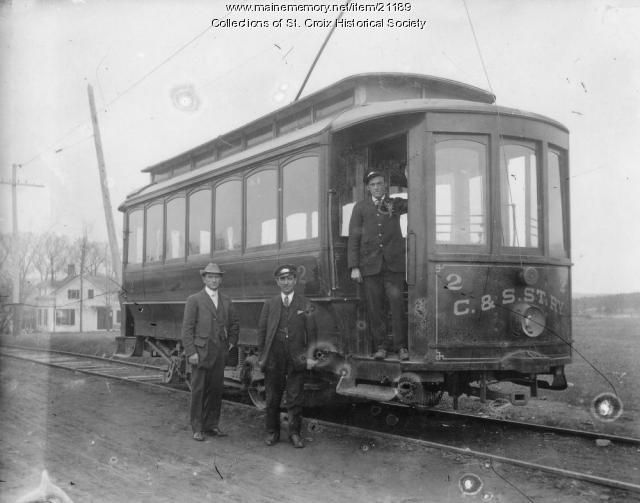 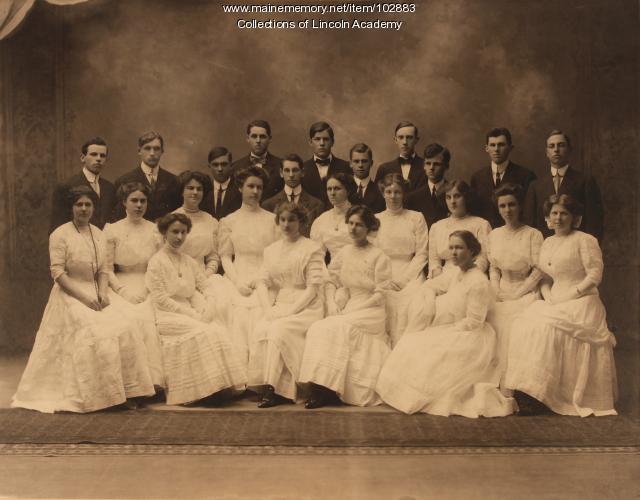 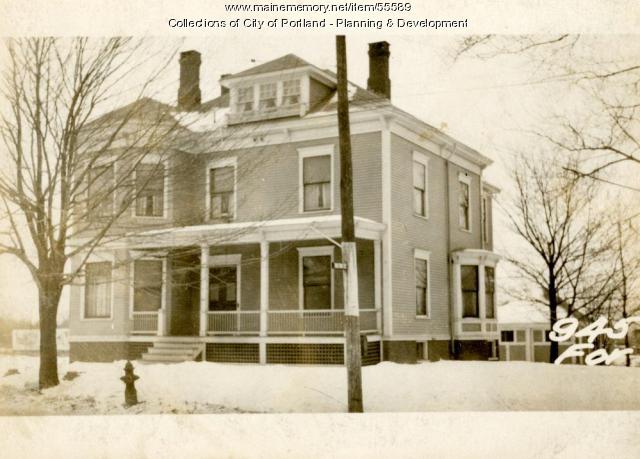 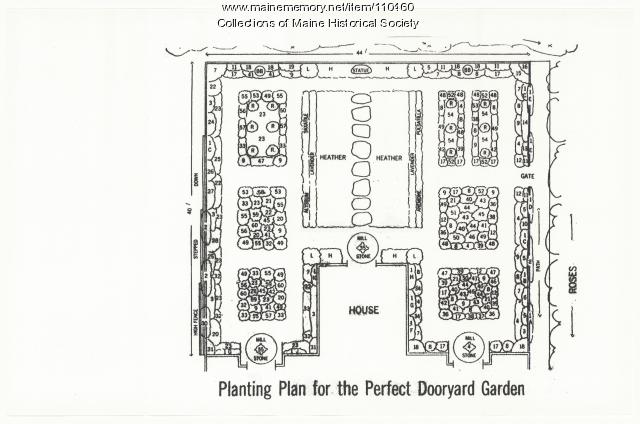 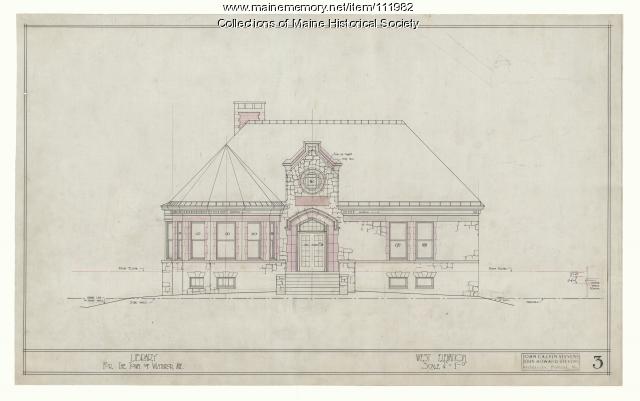 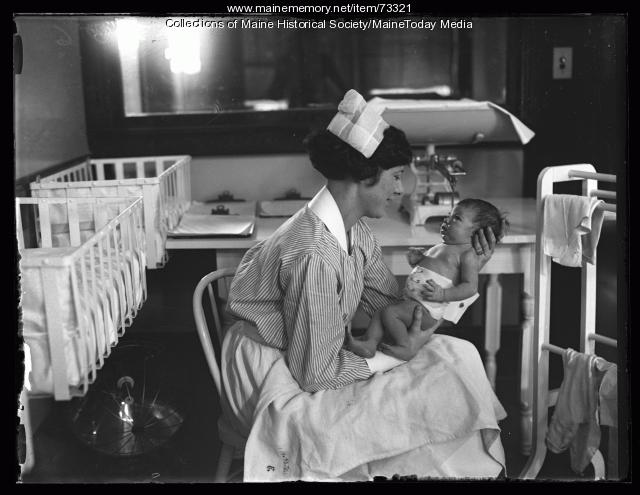 Throughout Maine’s history, individuals have worked to improve and expand medical care, not only for the health of those living in Maine, but for many around the world who need care and help. 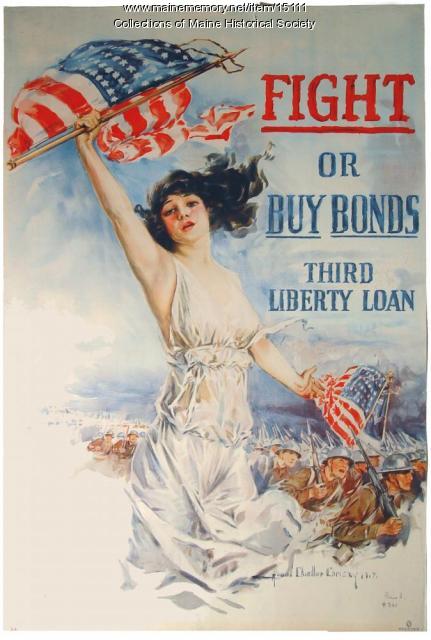 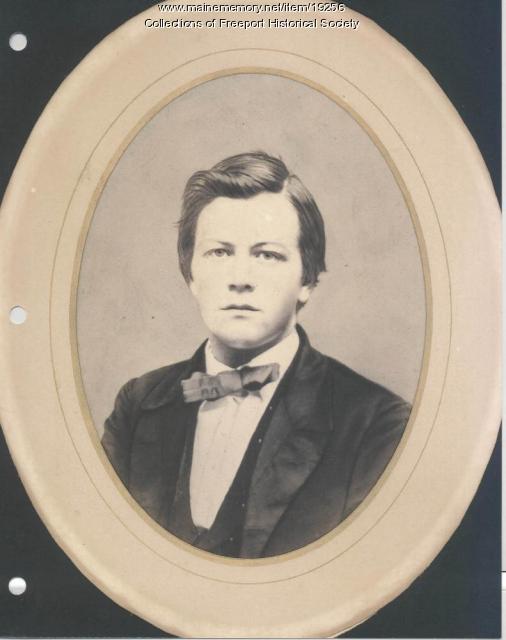 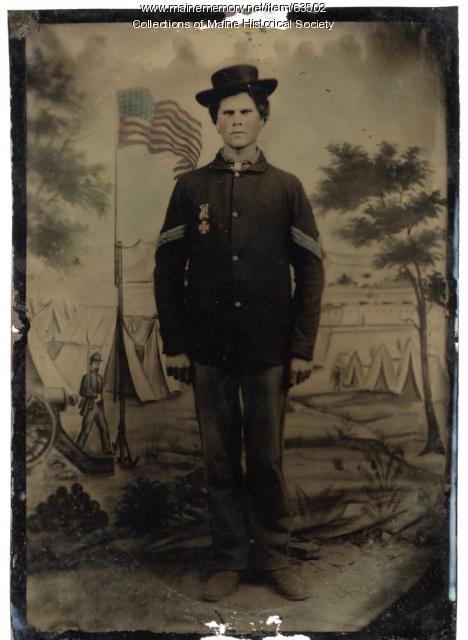 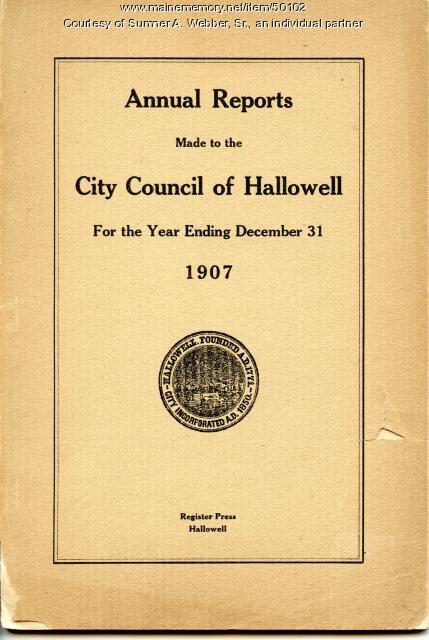 Webber, Sr., an individual partner The Hallowell's Fire Department's budget, volunteer program, and daily functioning have changed over the years. 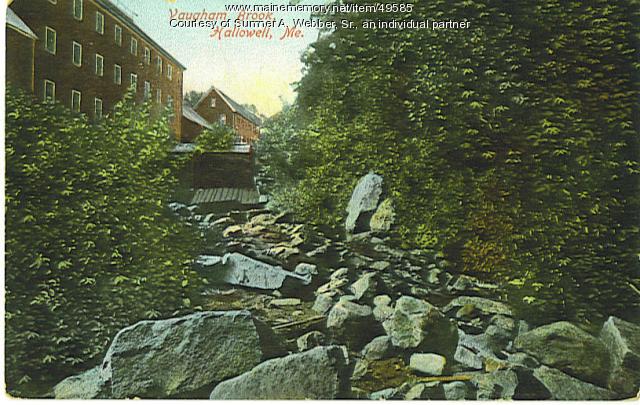 Webber, Sr., an individual partner The Sandpaper Mill was built onto the other part of the Boston Flint Company in 1880. 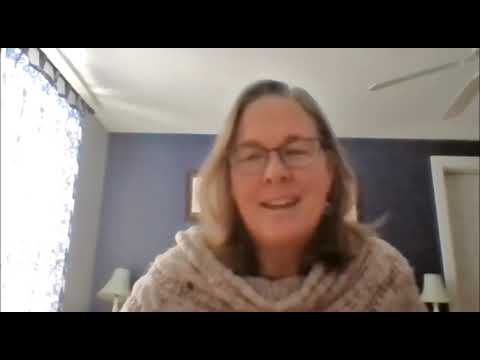 What did I do during the Covid quarantine?
by Nasser Rohani from Baha'i Community 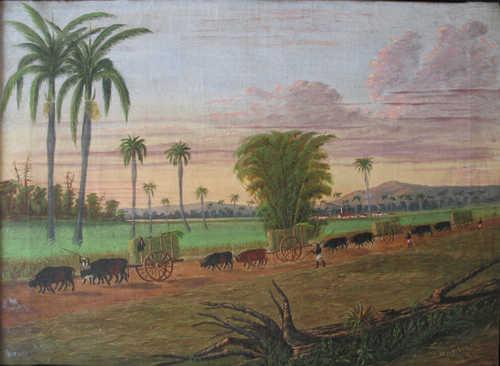 Maine and the Atlantic World Slave Economy
by Seth Goldstein

How Maine's historic industries are tied to slavery 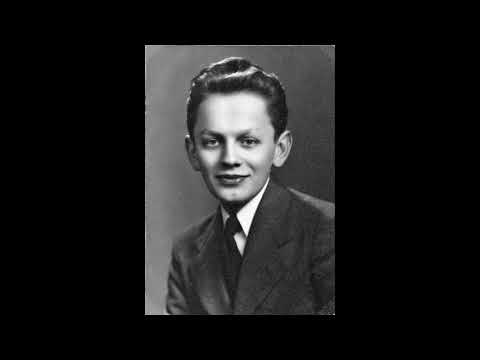 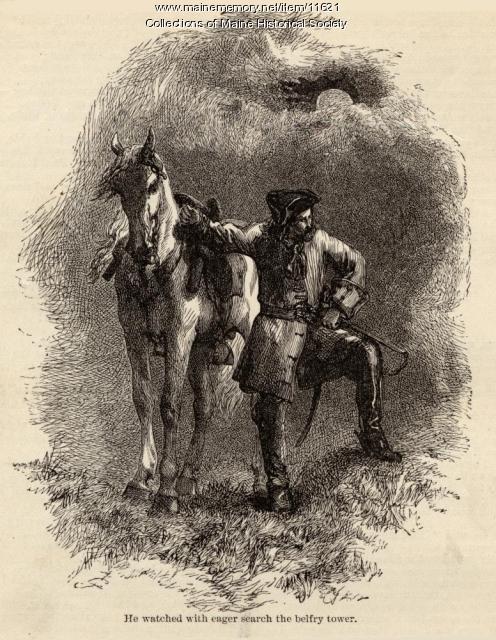