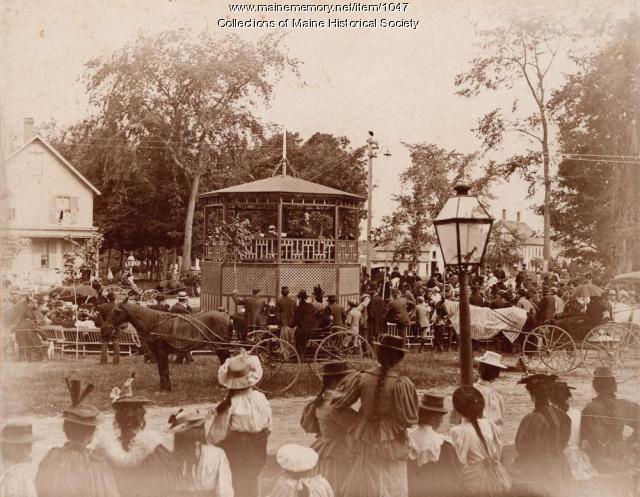 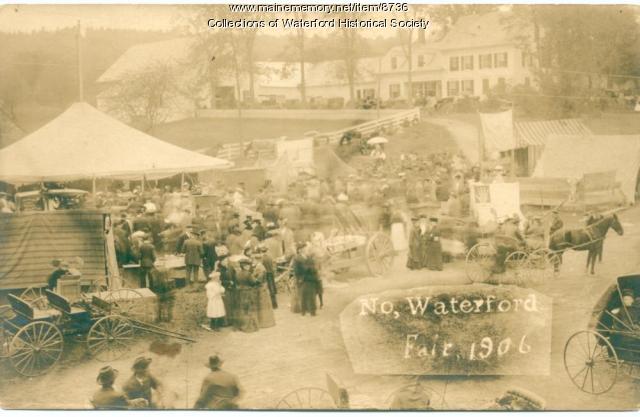 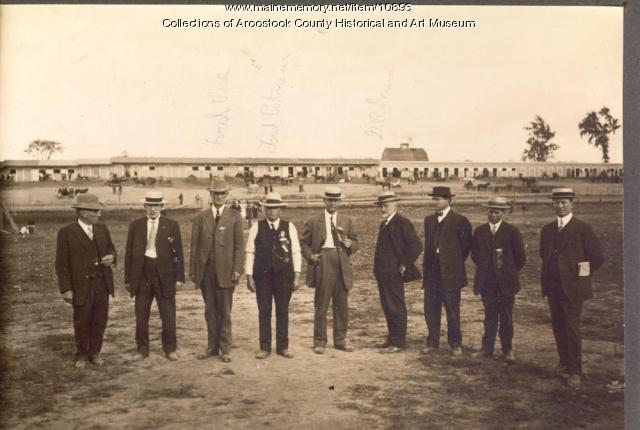 "We are growing to be somewhat cosmopolitan..." Waterville, 1911

Between 1870 and 1911, Waterville more than doubled in size, becoming a center of manufacturing, transportation, and the retail trade and offering a variety of entertainments for its residents. 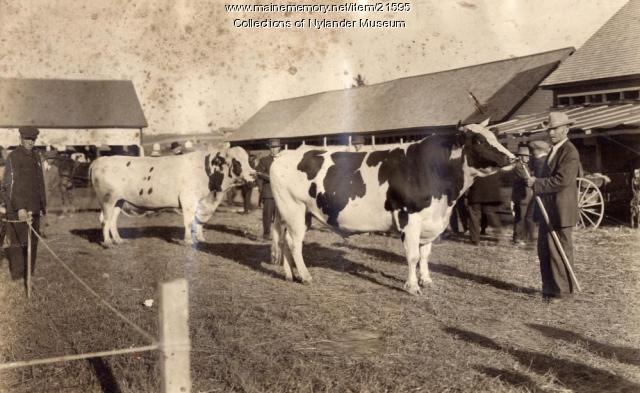 Agricultural fairs, intended to promote new techniques and better farming methods, have been held since the early 19th century. Before long, entertainments were added to the educational focus of the early fairs. 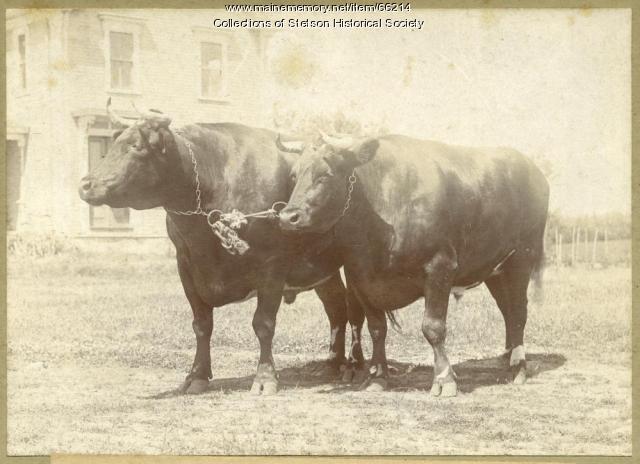 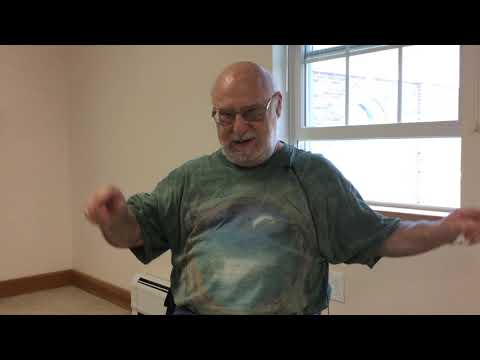 My memories of spending time in Belfast as a child when my father worked in the chicken industry.