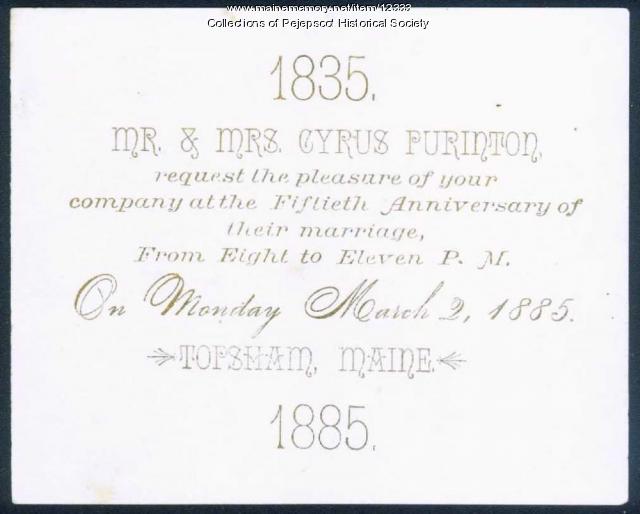 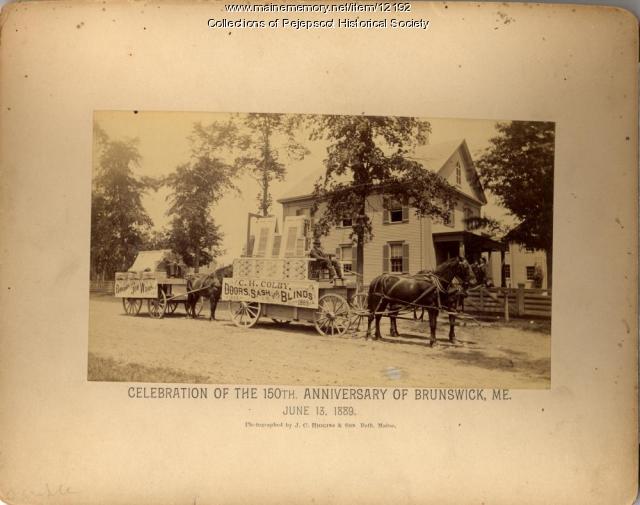 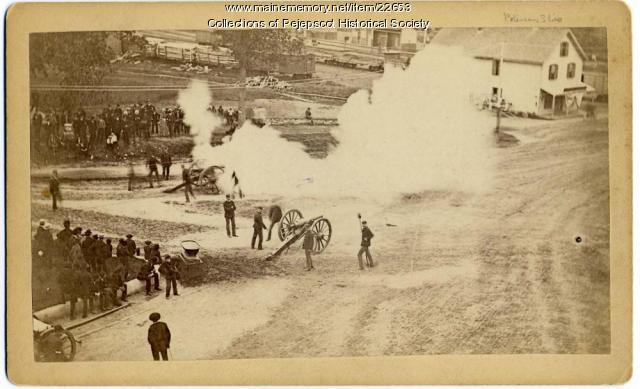 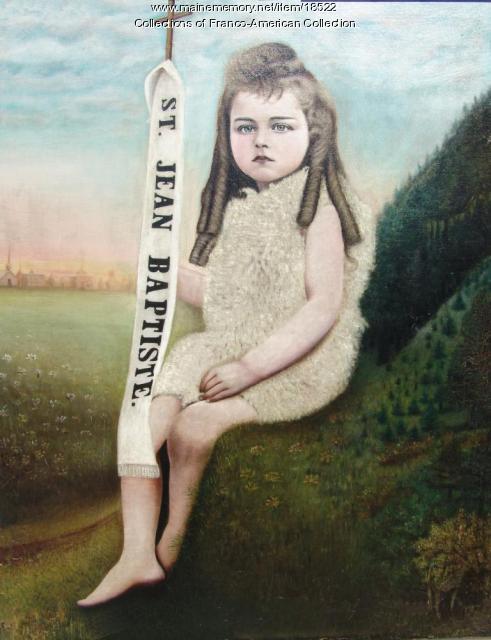 St-Jean-Baptiste Day -- June 24th -- in Lewiston-Auburn was a very public display of ethnic pride for nearly a century. Since about 1830, French Canadians had used St. John the Baptist's birthdate as a demonstration of French-Canadian nationalism. 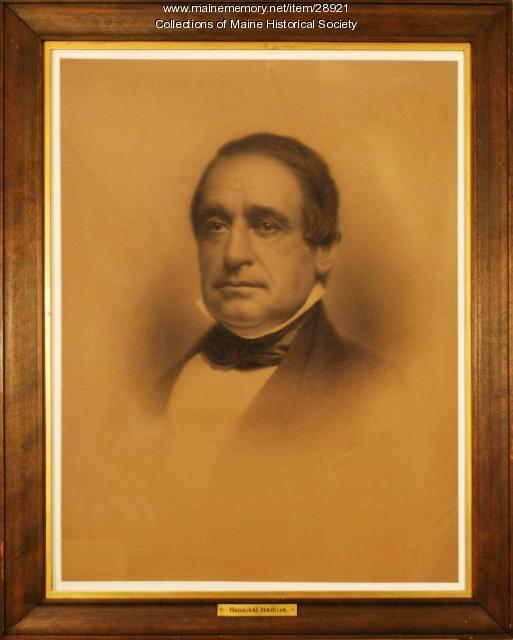 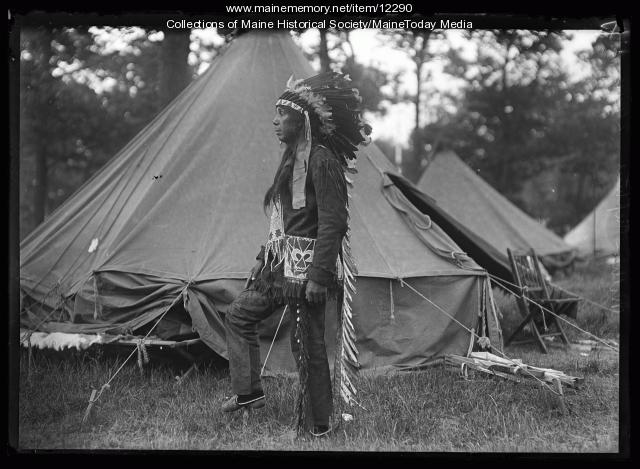 Indians at the Centennial

Passamaquoddy Indians from Washington County traveled to Portland in 1920 to take part in the Maine Centennial Exposition. They set up an "Indian Village" at Deering Oaks Park. 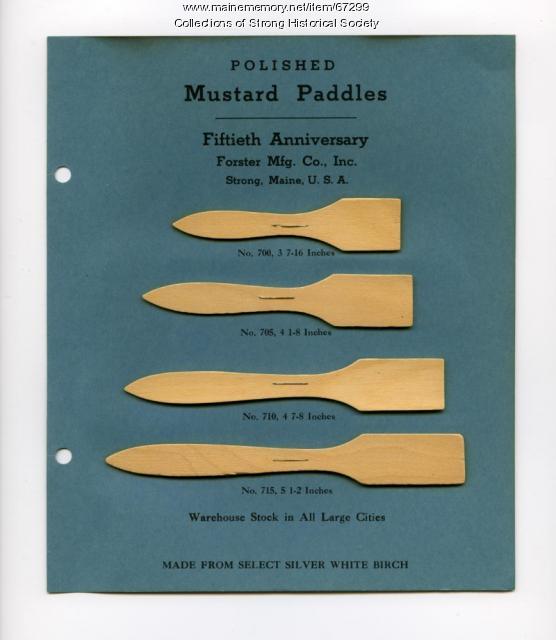 … This mustard paddle sample card was one prepared depicting products made for the 50th anniversary of the Forster Manufacturing Co. in Strong. 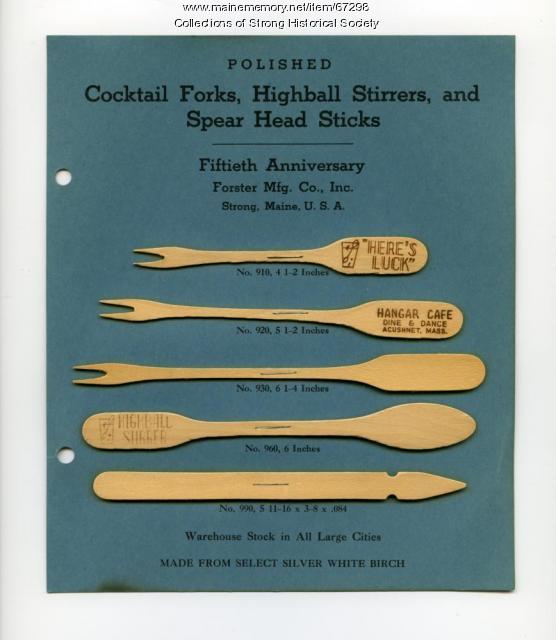 … and spearhead stick were made in 1947 and samples were displayed on cards for the 50th Anniversary of Forster Manufacturing Co. in Strong. 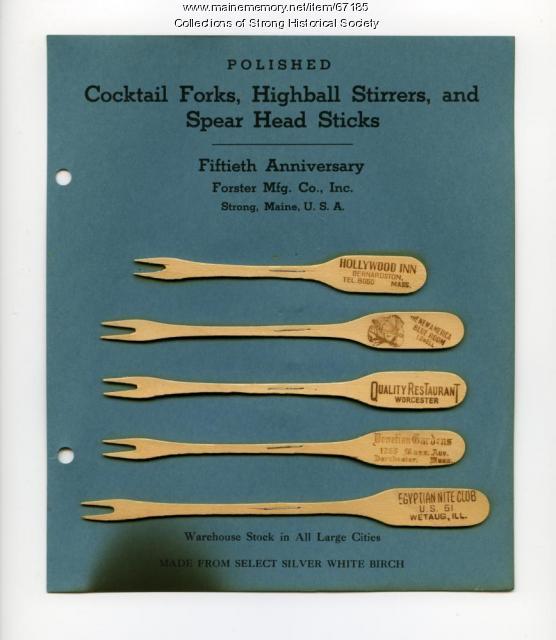 … infoStrong Historical Society For its 50th anniversary in 1947 Forster Manufacturing Co. prepared sample cards with examples of items in… 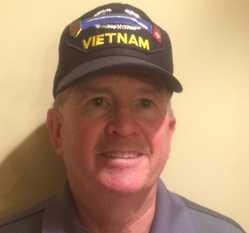 In 1970 I served in Vietnam, and sent my parents a package
by Peter P. Joyce Jr.