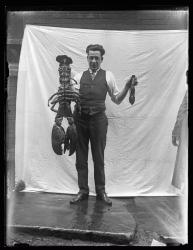 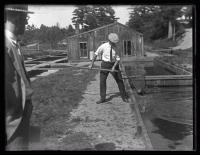 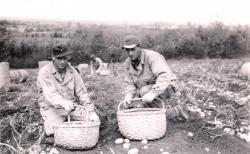 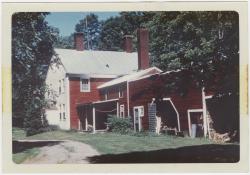 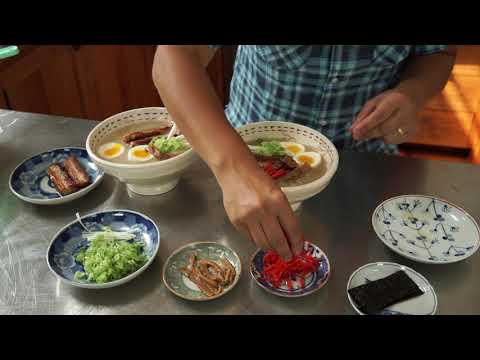 Apple Time - a visit to the ancestral farm 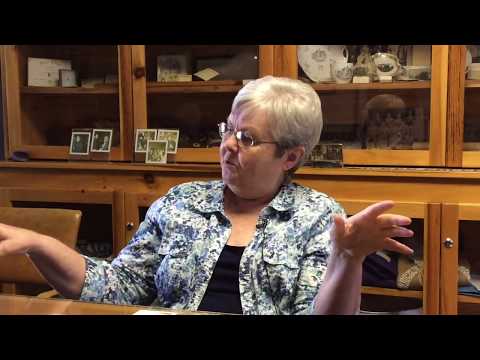 Growing up on a potato and dairy farm

Finding and cooking fiddleheads with my parents

The future of potato growing

How to prepare "Paquet de poisson a la vapeur"

The tradition of lobstering

Shax and laxoox: tea with milk and Somali bread.

Passamaquoddy Maple, reaching back to our ancestral roots

The best lobster roll in Maine!