Capt. John Curtis of Brunswick (1823-1870) was a merchant ship captain who frequently transported cotton from Mobile, Alabama, to England. He was with his ship in Mobile in January, 1861, when Alabama became the fourth state to secede from the Union on Jan. 11, 1861.

In letters to his wife, Letitia in Brunswick, Curtis wrote that the Southern mothers were busy making sandbags for the fort and winding bandages in anticipation of war.

Curtis also wrote, "... every thing hangs over us shrouded in gloom and every one fears what may come next god knows what is for the best well I hope he will keep mens hearts in his hands so as to keep them from murdering there brothers."

He expressed his sadness at the end of the Union. "... the tears will start in all good mens eyes when this Rebellion is talked about for a few minuits but it is done and none but god can save it."

In one letter, he describe conditions in Mobile and Pensacola. He wrote to his wife, "Oh dear could my life save my country I would willingly lay it down this moment and thank god that it could be bought so cheap." 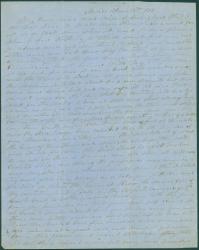 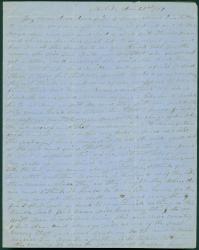 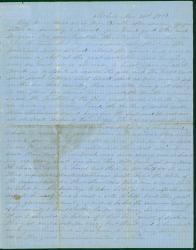