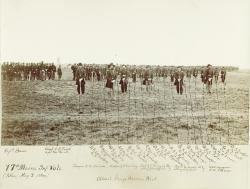 The 17th Maine Regiment Association's medal proclaims the long service -- August 1862 until June 1865 -- and the many engagements -- Fredericksburg to Appomattox -- of the infantry regiment. 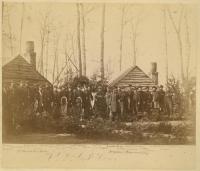 William B. Jordan Jr. in his book Red Diamond Regiment: The 17th Maine Infantry, 1862-1865, wrote, "The 17th Maine may not have always fought the most effectively nor the most savagely but they frequently stood where the fighting was the fiercest and faced the heaviest fire. They suffered more casualties than any other infantry regiment from Maine. The 17th easily laid claim to the honor of being one of the best combat units in the Union army." (ix)

When the war ended and the 17th, along with other regiments, had marched back to Washington, D.C., the many army units began to be mustered out. Those whose enlistments were not up were transferred to other regiments. Thirty-five officers and 365 enlisted men -- along with members of the 20th Maine -- took trains and steamers north to Portland. They were greeted by a large crowd, and marched to City Hall, joined by city officials and fire and police officers. 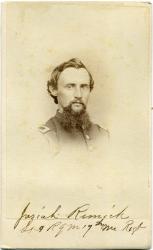 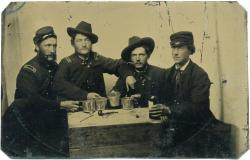 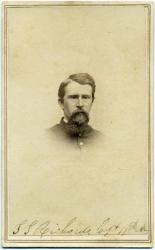 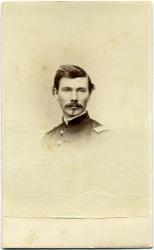 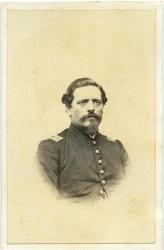 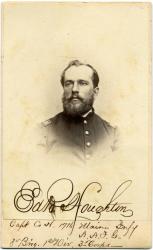 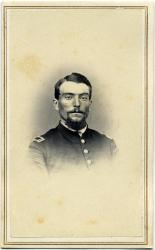 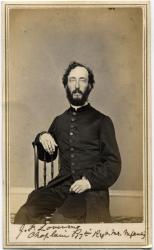 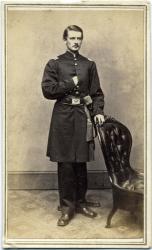 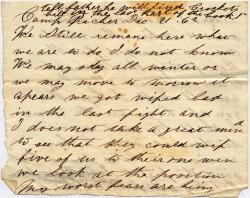 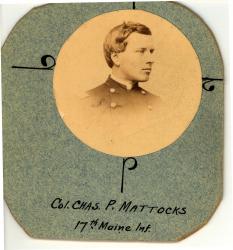 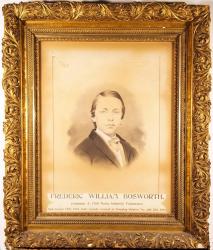 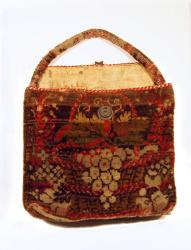 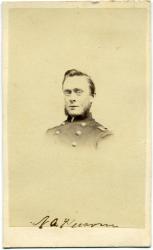 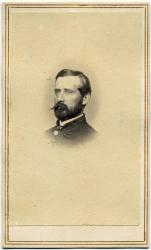