A story by Lelia DeAndrade from 2021 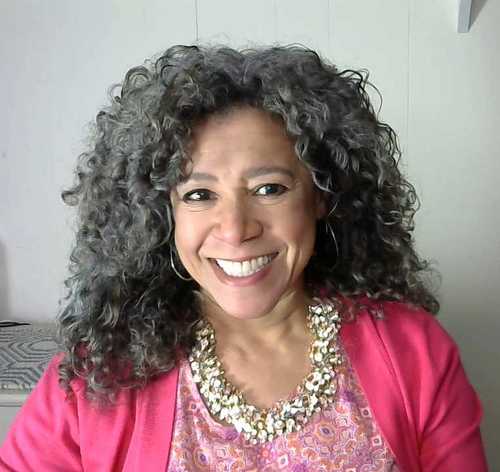 The Cape Verde islands were uninhabited until the 15th century when the Portuguese arrived to conquer them. Sanctioned by the Doctrine of Discovery, they claimed the islands and used them in their quest to colonize Africa. They imported enslaved Africans, who were sold, or used to support the local economy. Like many other colonizers, the Portuguese also used their position of power and violence to create a new subordinate population of racially mixed people, and a racist hierarchy that rewarded all things white and Portuguese.

Over generations, as Portuguese interest and presence in the islands declined, the Cape Verdean population became truly multi-racial and the sharp racial divisions enforced by the Portuguese faded. It also developed its own unique culture- informed by but different from a myriad of Portuguese and African cultural practices and values. Cape Verdean resistance to Portuguese oppression also grew. Finally, in 1975 Cape Verdeans won their independence from Portugal.

This history leaves me in a complicated relationship with the Doctrine of Discovery. I see it as the impetus of violent exploitation, oppression and white supremacy enacted by the Portuguese. However, at the same time, I know that without it, my people, my culture, my history wouldn't exist. No doubt this is a pattern common in history- from the bad, selfish awful, comes good, life and strength.