A story by Garrett Stewart from 1960s 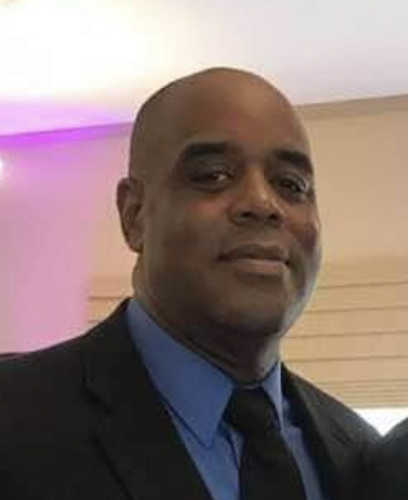 My name is Garrett Stewart, I am a third-generation Mainer. My grandparents, R. Allen Stewart, Sr. and Mattie Stewart came to Maine during World War II when my grandfather took a job at the South Portland Shipyard. Carrying on the family tradition, I was also a shipfitter at Bath Iron Works. I retired in 2020 due to a work-related injury. I am a member of the International Association of Machinists and Aerospace Workers (IAMAW) Local S6 and I am the acting president of the A. Philip Randolph Maine chapter of the Maine AFL-CIO. I also serve on the Permanent Commission for the status on Racial, Indigenous and Tribal Populations in Maine. I feel it is very important to use my voice in today's social climate.

My father, Willie Stewart, was born on November 22, 1945 in Portland. He graduated from high school in 1964 and was considered one of the best athletes to attend Deering High School. In addition to football and track he was also a professional boxer with a 9-1 record fighting at the Portland Expo. My father was a hard worker and for most of his early life worked for my grandfather at Stewart Paving Company, and was a hard laborer.

During the 1960s when he was a teenager, my father was a weekly guest dancing with White teens on the Dave Astor show—Maine's version of American Bandstand that was broadcast throughout the state on Saturday nights. Although this was a common sight for people in this area, Jim Crow was still segregating the South. I don't believe my father truly knew what a big deal that was at the time. He had been here all his life and had wonderful lifelong friends of all backgrounds. 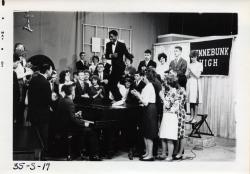 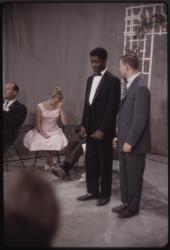 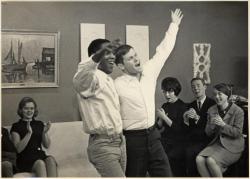