Epidemic of violence against Indigenous people 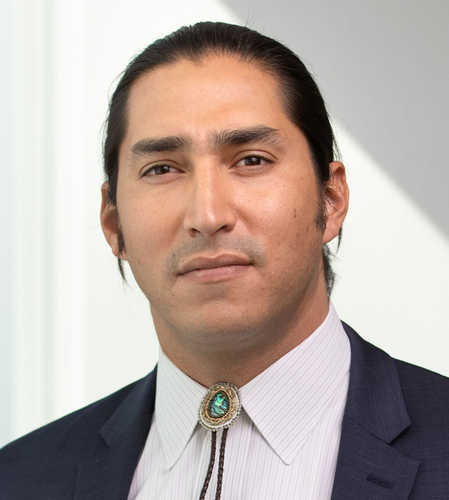 Some say that systemic racism does not exist in Maine. My family's story illustrates that such statements are demonstrably false. My family's story shows that Maine's criminal justice system has facilitated the epidemic of violence against Indigenous people. Maine's apathetic if not malicious attitude towards criminal justice in Wabanaki communities is one of the reasons that Indigenous women in Maine are more likely to be the victim of sexual assault in their lifetime than their White peers.

On November 14, 1965, five White hunters from out-of-state killed Peter Francis, my great-grandfather, who was a Passamaquoddy elder and a disabled World War II Veteran. The names of the hunters are James Ellinwood, Romolo Capobianco, Daniel Frobese, William Robbins, and Hugh O'Neil. The men came to my community, "Sipayik," looking for girls. According to witnesses, they offered money and alcohol in exchange for access to young school-age women. Peter, his brother George, and his brother-in-law Christy, sought to distract the men and to protect the young women from the aggressive overtures of the hunters. However, the hunters' thirst for sexual deviancy soon turned violent.

Within hours of their arrival at Sipayik, the hunters had mortally wounded Peter, and had severely beaten Christy and his eight-year-old son, Kirk. As they sped off, Peter lay in a pool of his own blood, having suffered a fatal blow from a two-by-four that one of the hunters had picked up from a nearby scrap pile.

Peter died the next day, and Christy and Kirk were left with psychological scars that never fully healed.

My great-grandfather survived the torpedoing of his ship during World War II and being stranded alone in Maine's backwoods one winter, only to die while visiting his home at Sipayik. He stood no chance against five young men whose sense of entitlement towards Indigenous women turned murderous. The sick ideations of these men are no surprise given the fascination of American and European societies with hypersexualized portrayals of Indigenous women.

American culture is rife with reliance on the age-old racist stereotypes of Native American men as "noble savages" and of Native American women as "squaws" in need of rescuing like Captain John Smith "saved" "Pocahontas." These images and their underlying racist tropes have become engrained in America's collective memory and live in the subconscious of every person who has seen read a fictional account of the "holiday" now known as "Thanksgiving" or the seen Disney's misogynistic account of Pocahontas. These fictionalized accounts of real events gloss over the acts of violence and oppression that occurred in real time. The murder of Peter Francis was just another symptom of this societal problem, which still stands as an obstacle to racial equity in this country.