A story by anonymous from 1930 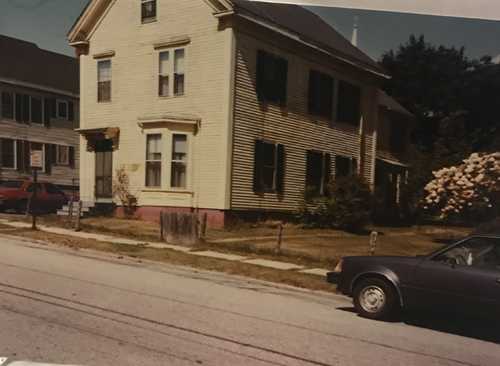 The orphanage on Revere Street

The orphanage on Revere Street

In 1930 a child was placed in a orphanage located at 54 Revere Street in Portland, Maine in the care of a Mrs.Oliver. It was presumed that Mrs. Oliver passed away in 1935 and the child was placed in foster care home until the age of 18 in 1948, due to not being able to be adopted, because paternity rights were never signed over. The child was abandoned at birth and left at the hospital.

The most difficult thing to understand is that there is absolutely no record of the child’s care for 18 years!!!! The most upsetting and hurtful thing to accept is that when the child turned 75 years old in 2005 and requested to see their original “sealed” birth certificate just to read the names of “who” their parents were, the state of Maine declined that request. The state of Maine’s rules in 2005 were — you either had to be 100 years old or dead, — in which your “heir” could request the sealed birth certificate.

Well, I now have my Mother’s sealed birth certificate, but for the 18 years of her life there is NO record of it. Had anyone shown up at the door at 54 Revere Street they would have found the children starving and abused. Was the orphanage at 54 Revere Street in Portland Maine even a legit orphanage? Denying that information to a 75 year old person in 2005, who was a orphan for 18 years, is cruel.

My Mother died never knowing the names of her parents. 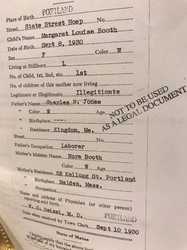 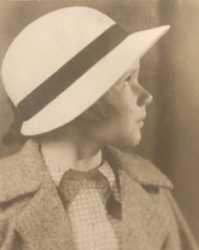 5 years old and her very “first” picture- saddest eyes ever!

5 years old and her very “first” picture- saddest eyes ever! 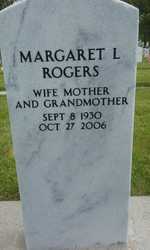