A story by Donald Soctomah from 2019 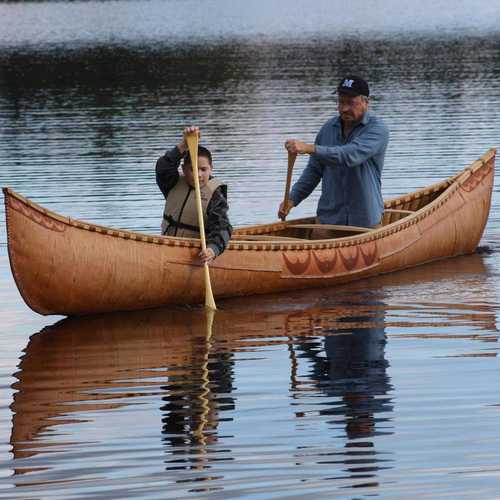 Wampum belts have a powerful meanings for Tribal communities that use them. They are symbolic of the stories from the past, about agreements; about peace and friendship; and war and politics. The one who carried the wampum belts had a special duty to recite the meanings of each belt, and to carry the belts to the Great Fire Council in Quebec.

My grandmother's grandfather was Sopiel Selmore, who was considered the traditional lifetime Wampum Keeper for the Passamaquoddy. He made many long trips to the Great Fire Council in the mid 1850s to 1880s. He delivered the message to the Great Fire Council to all the Chiefs. These belts were also used during Treaty talks with the newcomers, many times the wampum was used in traditional and religious events as a form of respect.

In his final days Sopiel Selmore recited the wampum stories from the belts, which were later published in a book called the Wampum Laws. His wife Mary often wore a wampum collar made from the shells which have so much meaning for the Passamaquoddy. 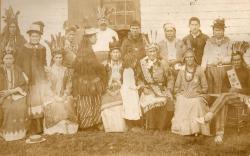