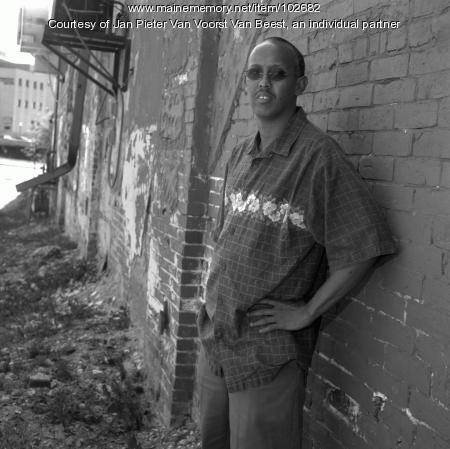 By the time of the Somali relocation in 2001, nearly all residents of Lewiston were Caucasian, descendants of the English, Irish, and French immigrants. The boundaries of ethnic heritage had minimized, reducing much of the racial tensions of the past. Instead, the pressure was financial as the textile and shoe factories had closed, and Lewiston was in an economic slump.

Unlike the Irish and French, ethnic Somalis and Bantu people from Somalia are not immigrants, but refugees. As they fled the violence and civil war in Africa, they were resettled in the United States without any option to return home. Originally settled in urban areas like Atlanta, Georgia, the Somalis were attracted to Maine because of the State's low crime rate, good schools, rural nature, and inexpensive housing.

Eight months after they settled in Lewiston, the attacks of September 11, 2001 occurred, and the predominately Muslim Somalis experienced extreme suspicion, racism, and some violence, during their first years in Maine.