Eben Calderwood was almost 40 years old and the father of four young children when he enlisted in Co. H of the 21st Maine Regiment on October 11, 1862.

The 21st Maine, a nine-month regiment, was sent to Baton Rouge as part of the forces guarding the Mississippi River, which the Union controlled. Calderwood, a fisherman, had been in the area before -- in about 1845 -- probably when he was serving aboard a ship there.

A handful of Calderwood's letters to his wife, Mary, survive. In them, he discusses the war, his desire to get out of the Army alive, and his friends from home who are also in his or nearby regiments.

Calderwood did not survive the war. He died on May 27, 1863, from drinking poisoned water, according to family lore. His wife's cousin Eben Roberts, also in Co. H. of the 21st Maine, wrote one of the letters in this collection. Roberts died in Baton Rouge on June 27, 1863.

In 1867, Mary Calderwood was approved for a state pension to help support her children. In 1901, identified as the "former widow" of Eben Calderwood, she applied for a federal widow's pension. 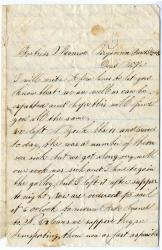 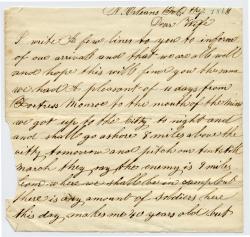 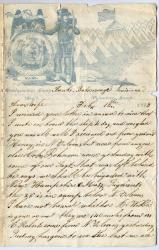 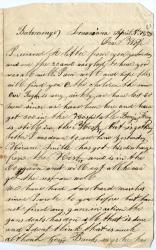 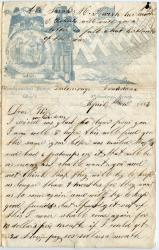 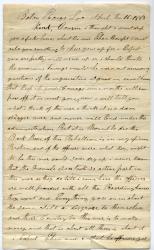 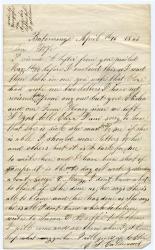 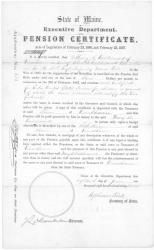 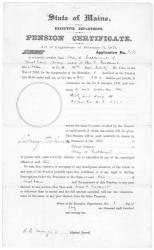 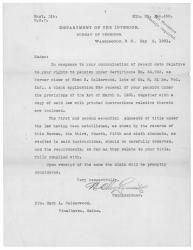