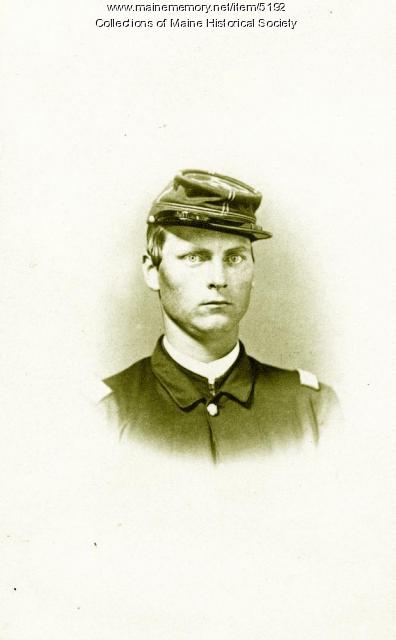 Lincoln K. Plummer of Jefferson, served in Company B of the 7th Maine Infantry from August 21, 1861 until being discharged for disability in February 1862.

He re-enlisted in Company E of the 16th Maine in August 1862, was a prisoner-of-war for a time, rose to the rank of captain and was brevetted major and lieutenant colonel in March 1865.