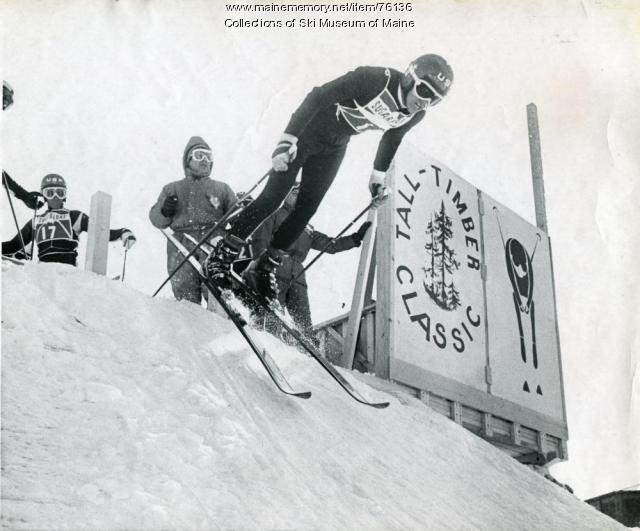 Sugarloaf -- a small ski area by European standards -- entered ski racing history in 1971 by hosting an event that was part of the World Cup Alpine Ski Championships. The "Tall Timber Classic," as the event was known, had a decidedly Maine flavor. 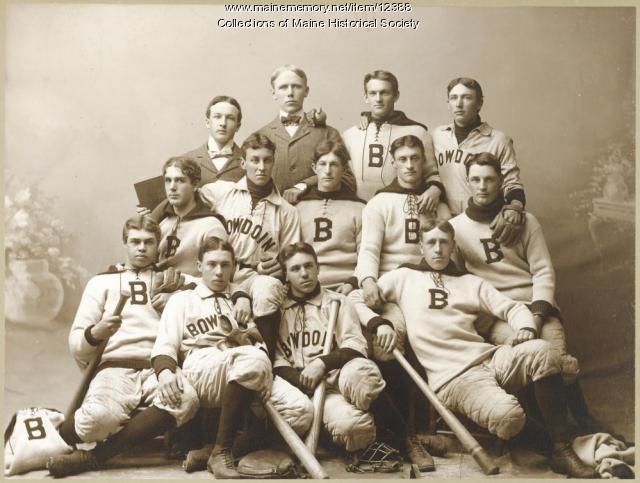 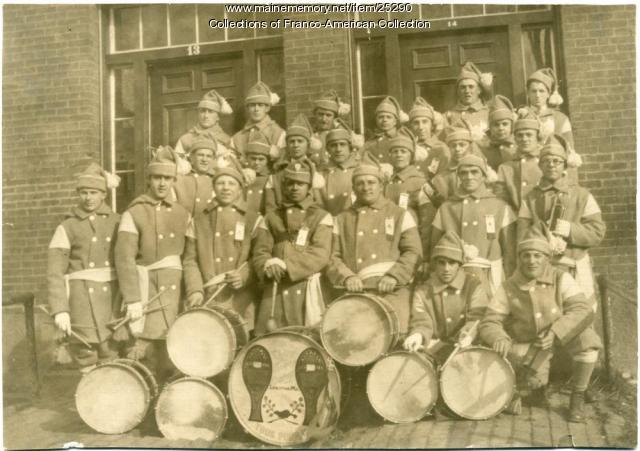 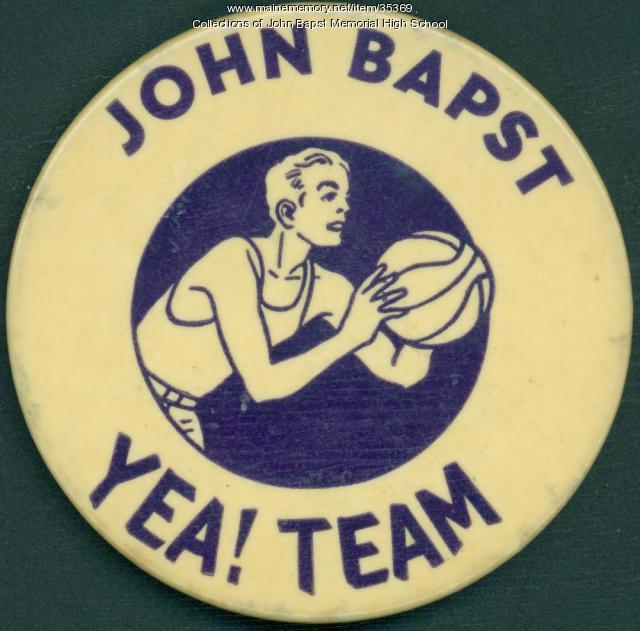 John Bapst High School was dedicated in September 1928 to meet the expanding needs of Roman Catholic education in the Bangor area. The co-educational school operated until 1980, when the diocese closed it due to decreasing enrollment. Since then, it has been a private school known as John Bapst Memorial High School.