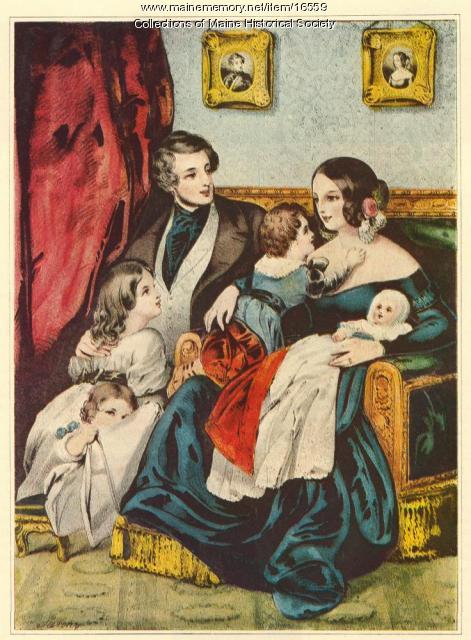 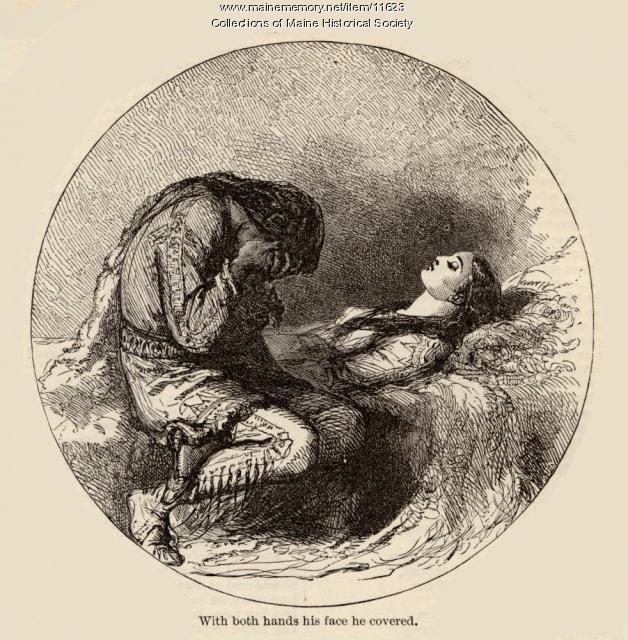 Longfellow's Ripple Effect: Journaling With the Poet - "The Song of Hiawatha"

Grade Level: 6-8, 9-12 Content Area: English Language Arts, Social Studies
This lesson is part of a series of six lesson plans that will give students the opportunity to become familiar with the works of Longfellow while reflecting upon how his works speak to their own experiences. 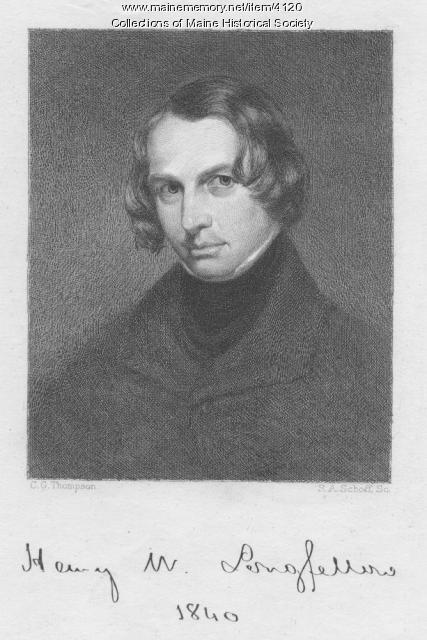 Grade Level: 9-12 Content Area: English Language Arts, Social Studies
We explored Longfellow's ability to express universality of human emotions/experiences while also looking at the patterns he articulated in history that are applicable well beyond his era. We attempted to link a number of Longfellow's poems with different eras in U.S. History and accompanying literature, so that the poems complemented the various units. With each poem, we want to explore the question: What is American identity?