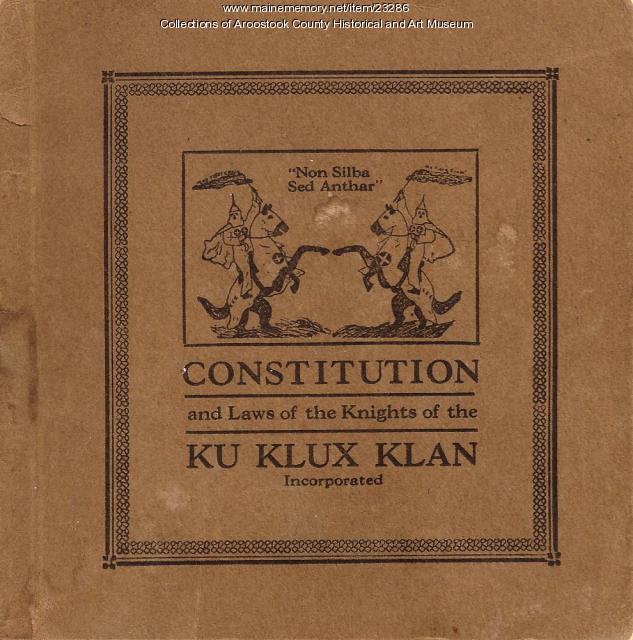 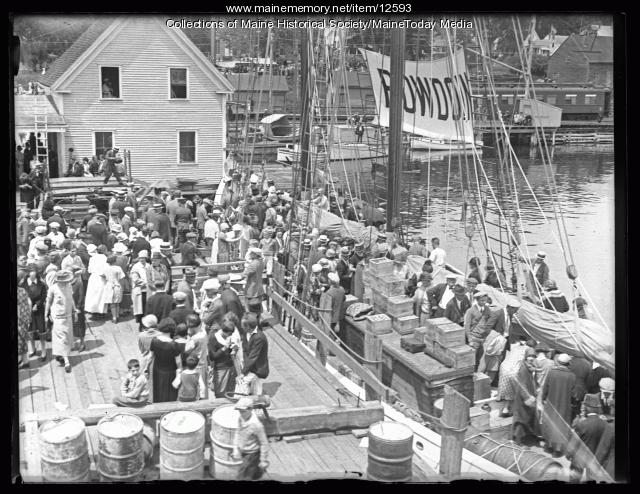 Scientist, author and explorer Donald B. MacMillan established Wiscasset as his homeport for many of the voyages he made to the Arctic region starting in the early 1920s. 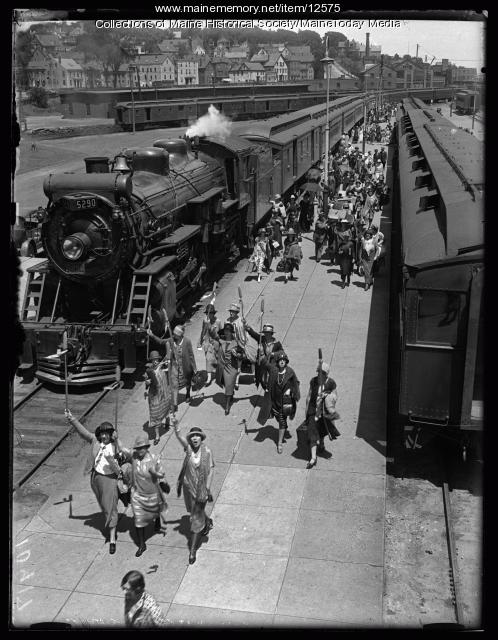 The National Federation of Business and Professional Women's Clubs (NFBPWC) held their seventh annual convention in Portland during July 12 to July 18, 1925. Over 2,000 working women from around the country visited the city. 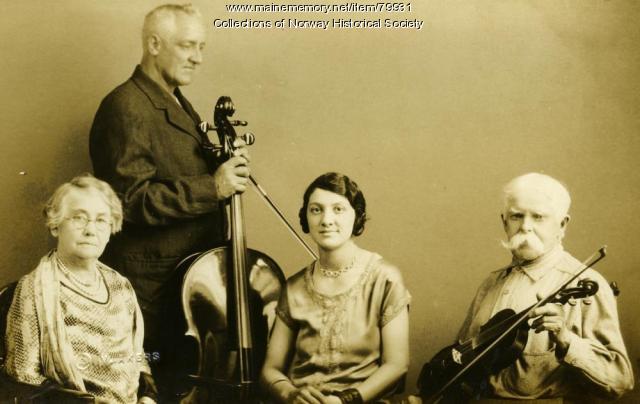