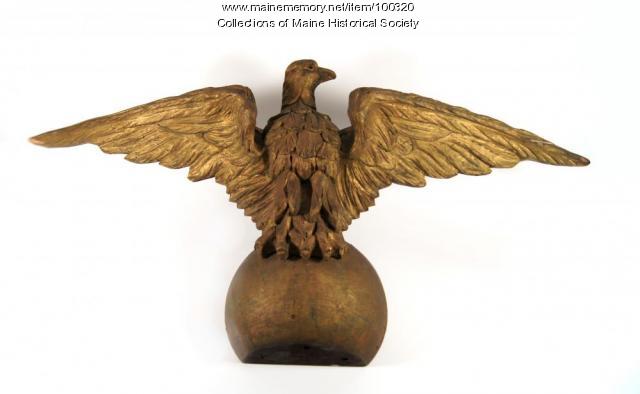 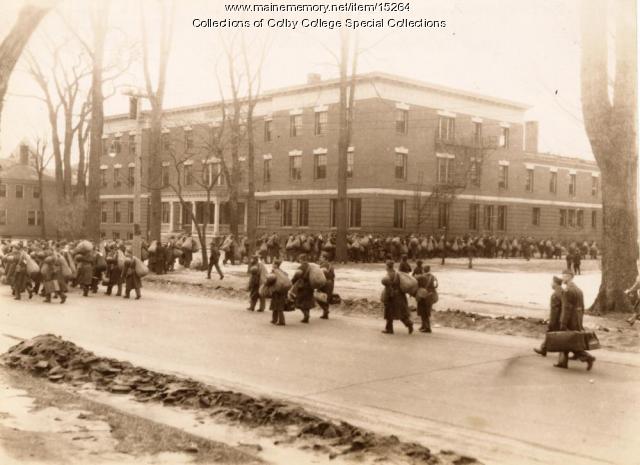 A Brief History of Colby College

Colby originated in 1813 as Maine Literary and Theological Institution and is now a small private liberal arts college of about 1,800 students. A timeline of the history and development of Colby College from 1813 until the present.