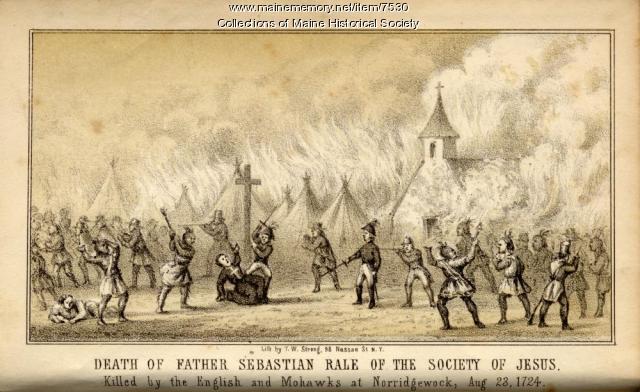 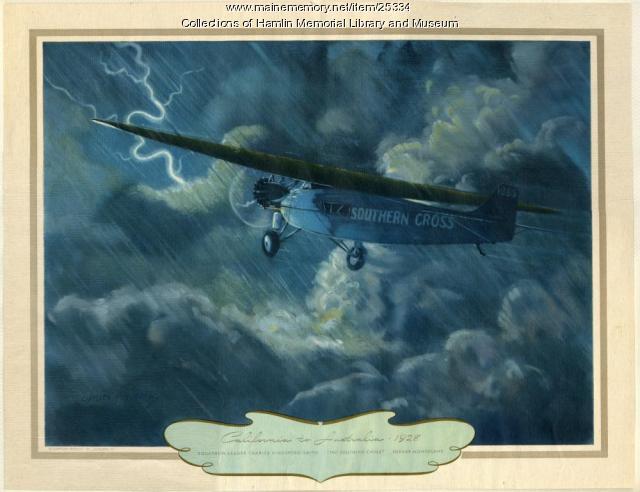 Britain was especially interested in occupying Maine during the Colonial era to take advantage of the timber resources. The tall, straight, old growth white pines were perfect for ships' masts to help supply the growing Royal Navy. 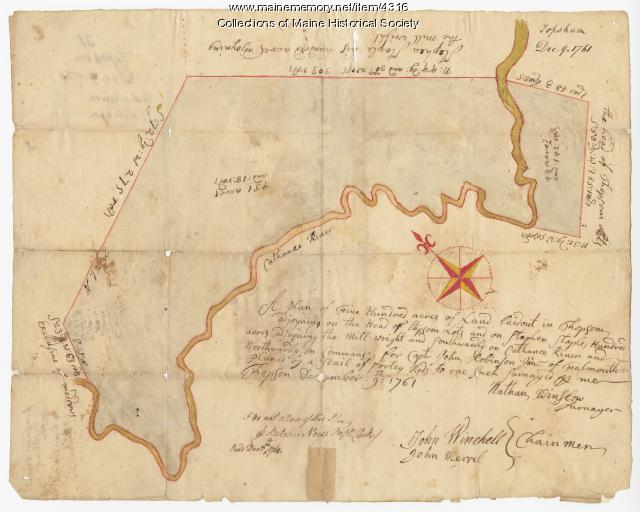 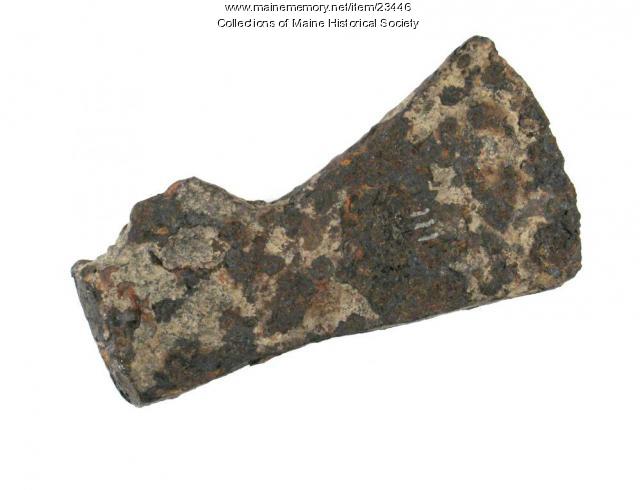 When Europeans arrived in North America and disrupted traditional Native American patterns of life, they also offered other opportunities: trade goods for furs. The fur trade had mixed results for the Wabanaki. 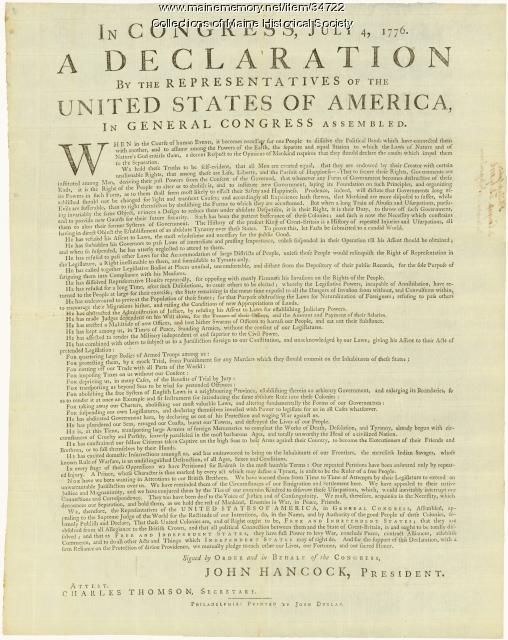 Fewer than 30 copies of the first printing of the Declaration of Independence are known to exist. John Dunlap hurriedly printed copies for distribution to assemblies, conventions, committees and military officers. Authenticating authenticity of the document requires examination of numerous details of the broadside.