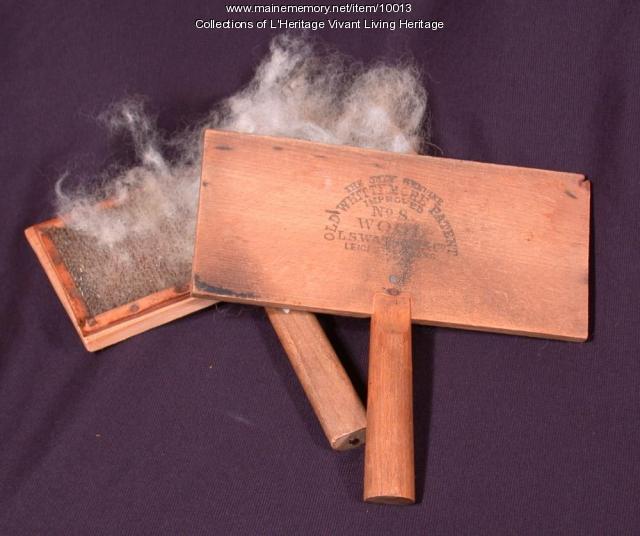 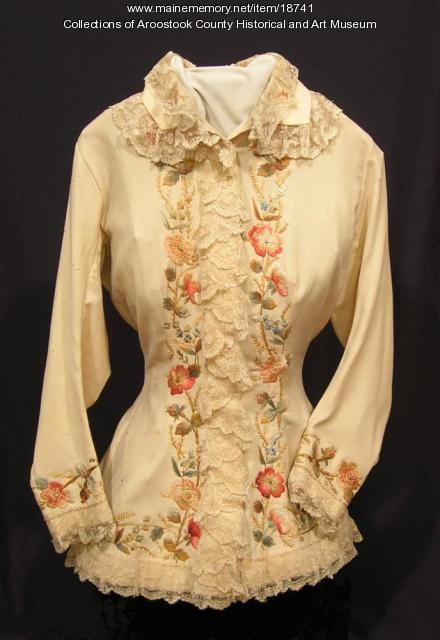 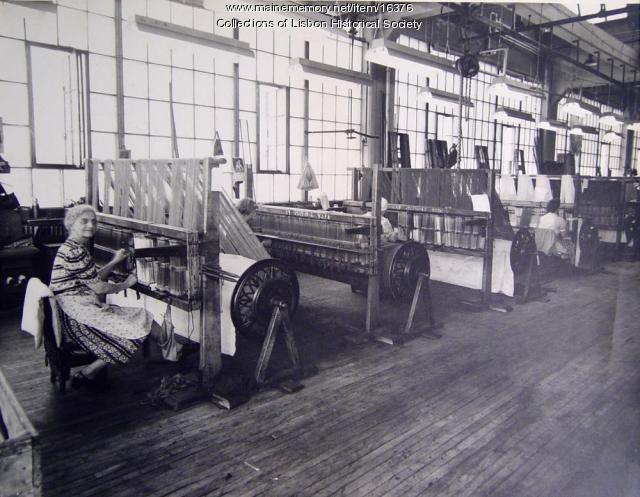 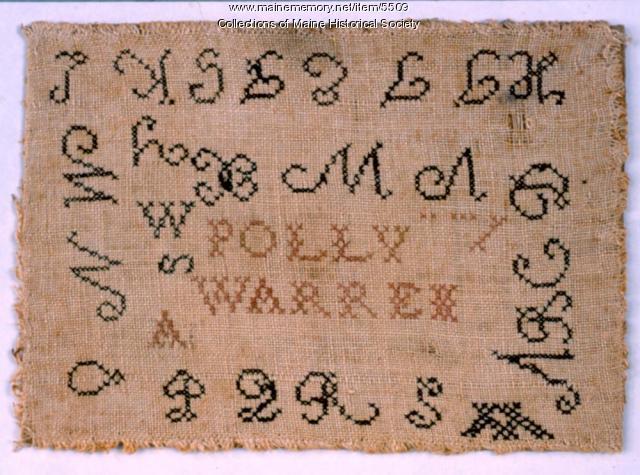 Settlers' clothing had to be durable and practical to hold up against hard work and winters. From the 1700s to the mid 1800s, the women of Maine learned to sew by making samplers. 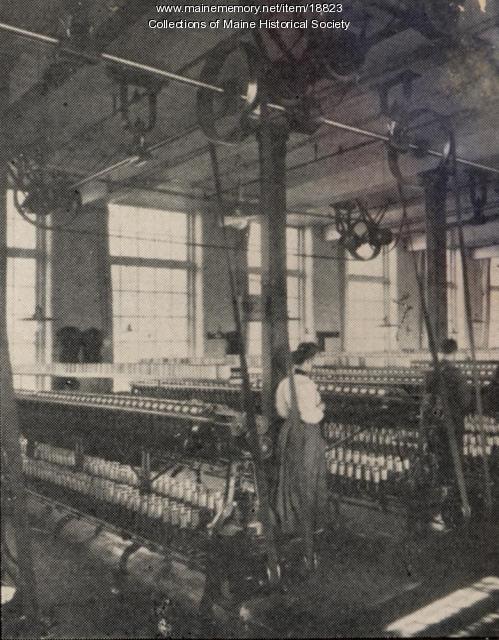 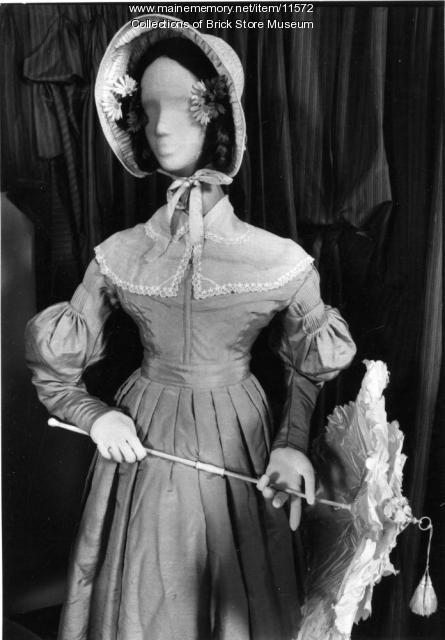 The mainspring of fashion is the process whereby members of one class imitate the styles of another, who in turn are driven to ever new expedients of fashionable change. 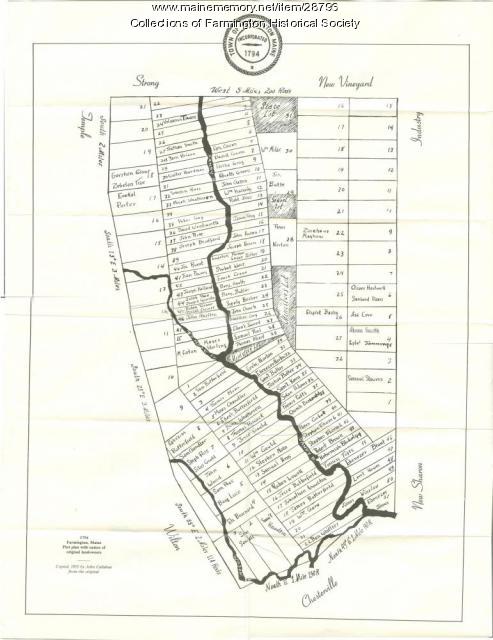 Cash price for carding wool was 4 cents per pound (approx. $.82 per pound today). Wool and hay continued to be large exports of Farmington well into… 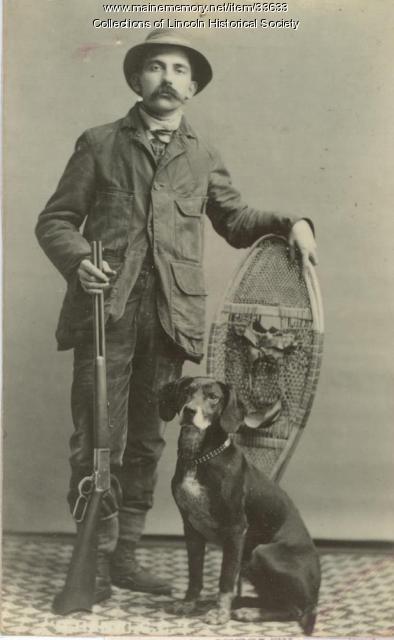 He raised sheep for their wool, and the wool would have been sold for money, made into clothes, or used for household work. 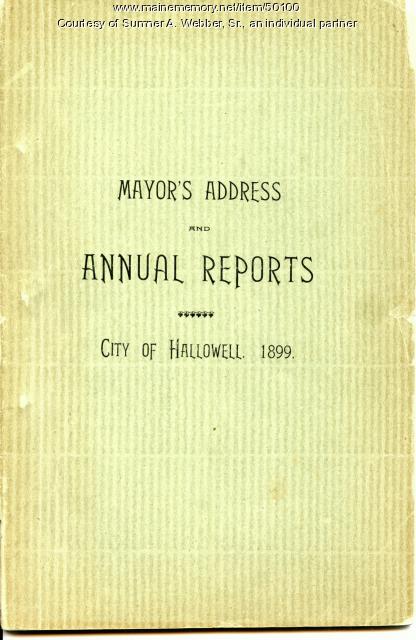 … tan and brown.The fabrics were made of mostly wool and rarely made of cotton because of its expense. 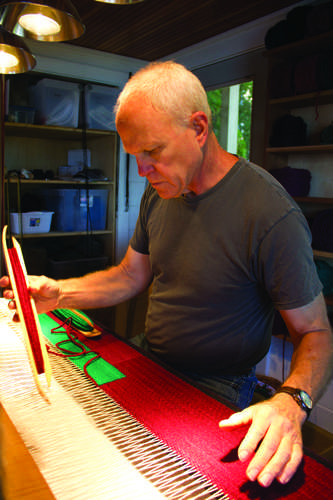 Co-founding Halcyon Yarn and learning to weave
by Hector Jaeger

Moving to Maine, Halcyon Yarn, and rediscovering the joy of weaving 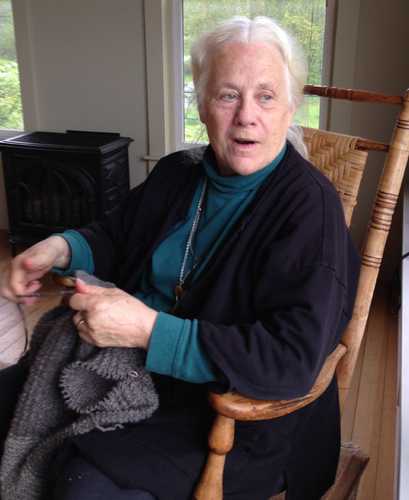 My life as a revolutionary knitter
by Katharine Cobey 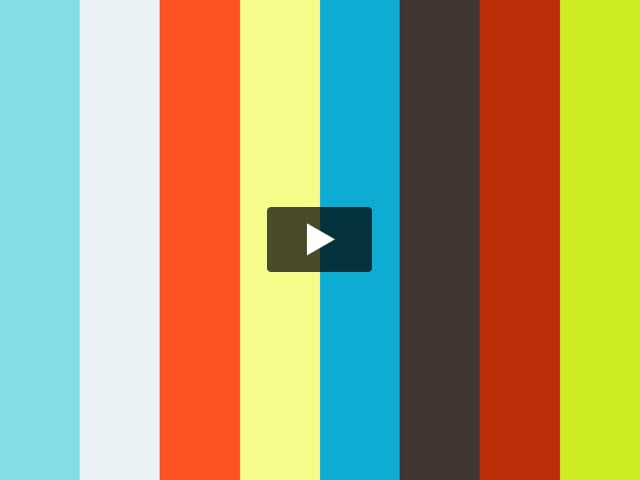