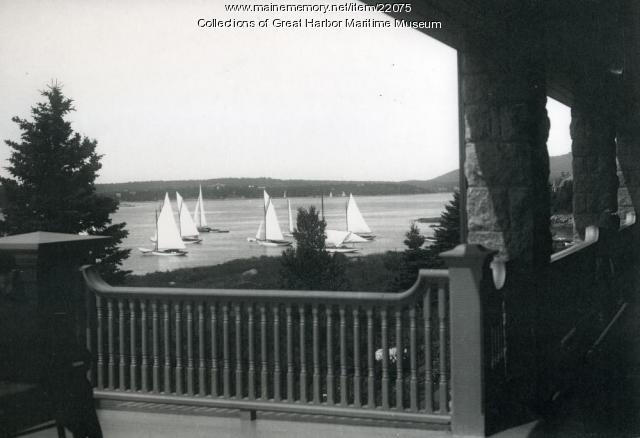 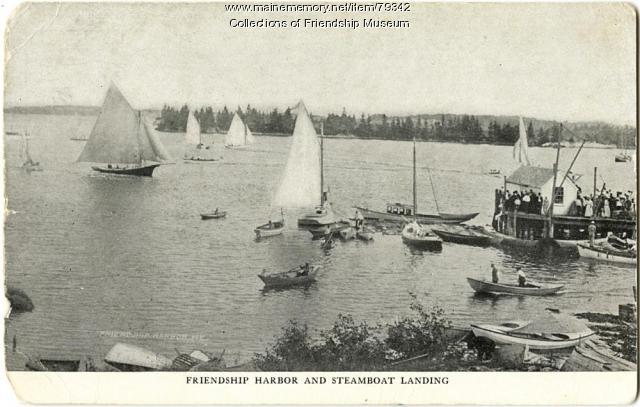 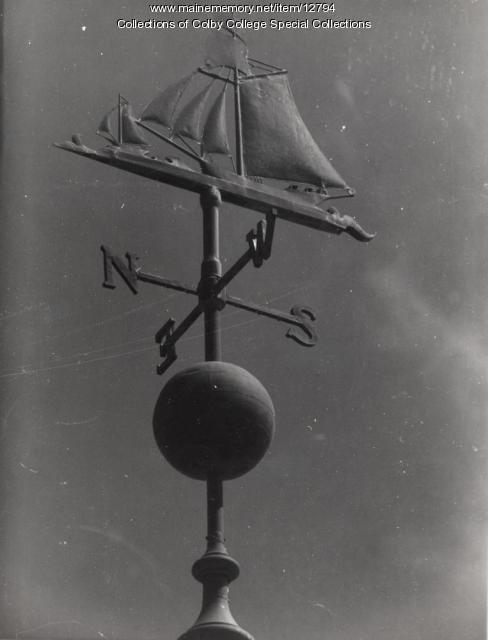 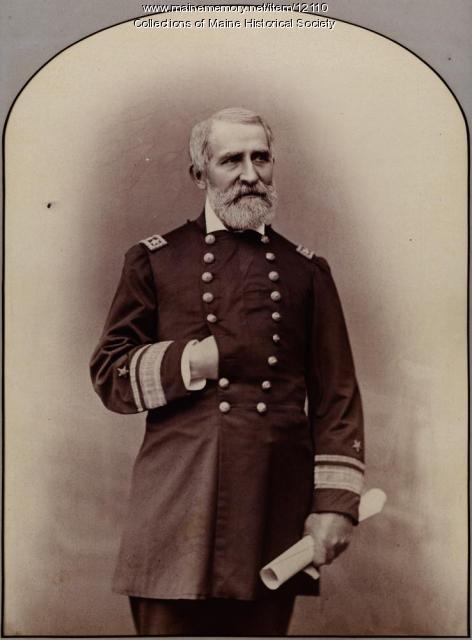 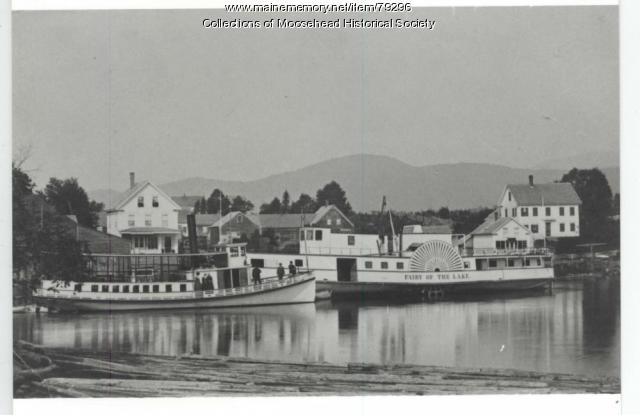 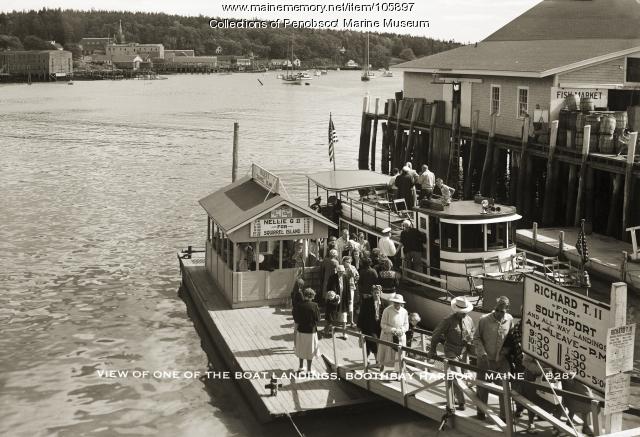 Thomaston: The Town that Went to Sea - Henry Knox: Shipping

On August 9, 1804, Knox noted “60 spruce knees bought of Mark Davis at 4/6 each for the sloop now building.” When Knox settled accounts with Edward… 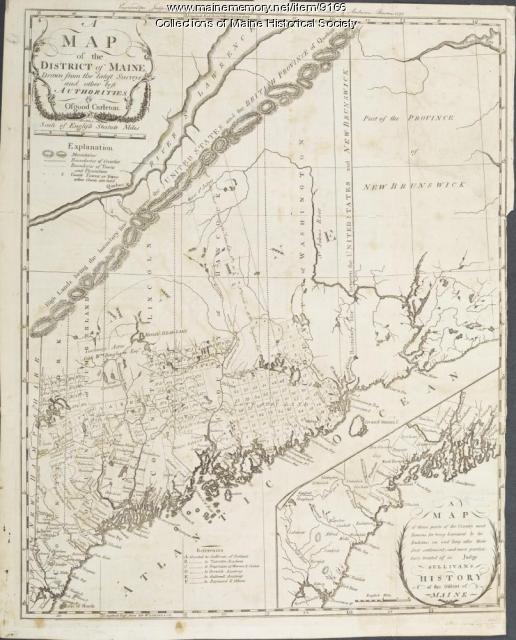 Thomaston: The Town that Went to Sea - Thomaston is Incorporated - 1777

Sloops were built, making regular trips to Boston to transport lime, staves and cordwood, returning with cargoes of flour, bolts of cloth and… 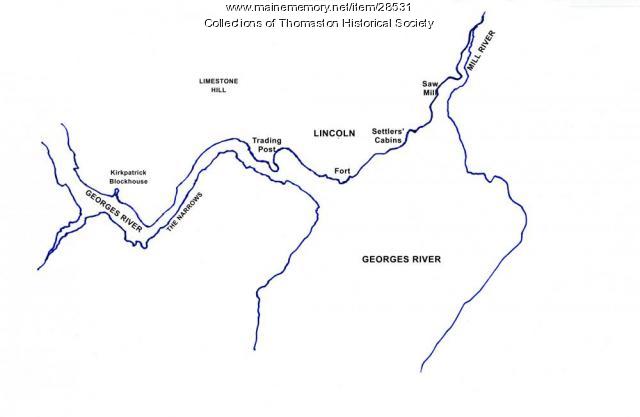 Sloops transported several Scotch-Irish settlers and their cattle to populate the area, and they were housed in thirty log cabins constructed between…