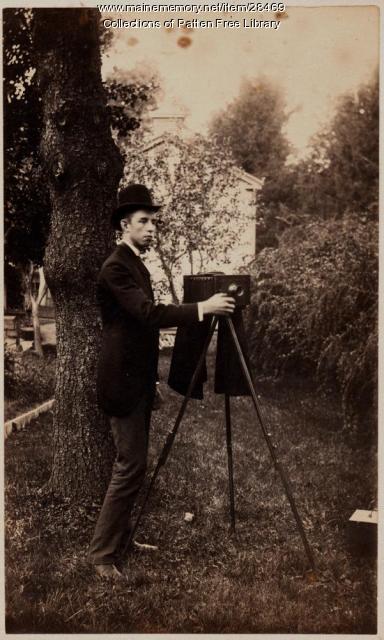 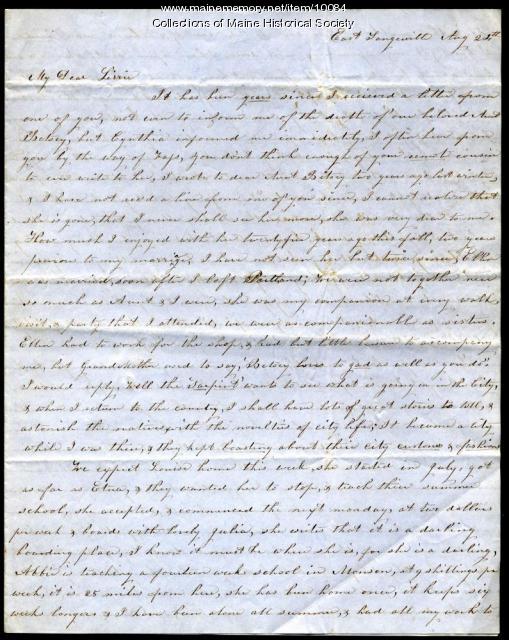 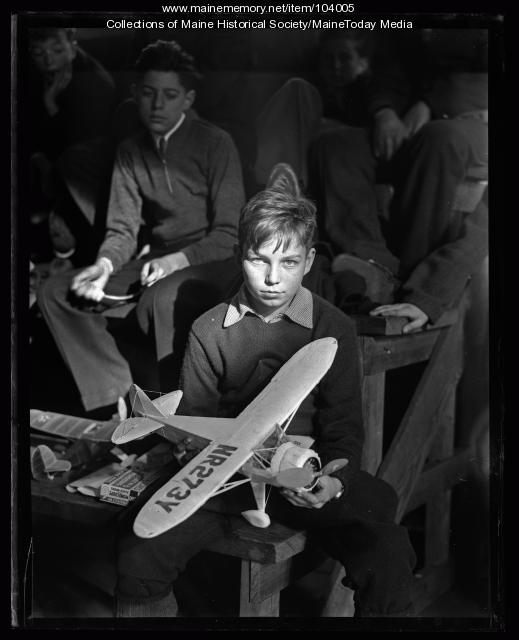 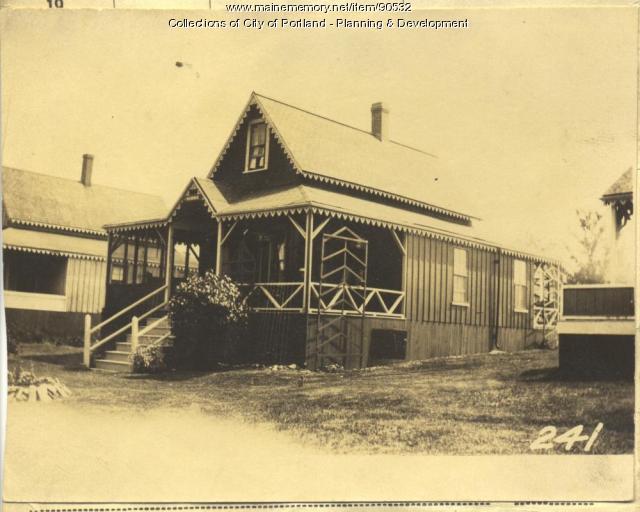 Owner in 1924: Harriet A. Hobbs Use: Summer Dwelling 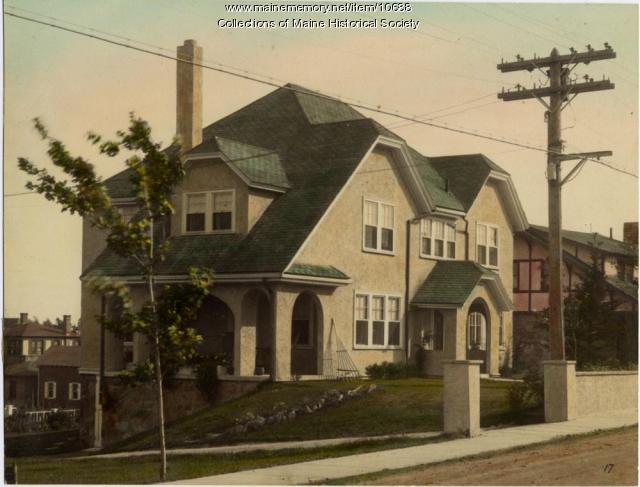 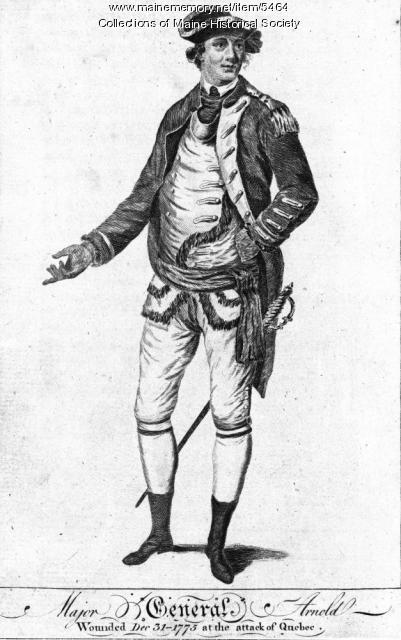 At Lexington and Concord, on April 19, 1775, British troops attempted to destroy munitions stored by American colonists. The battles were the opening salvos of the American Revolution. Shortly, the conflict would erupt in Maine. 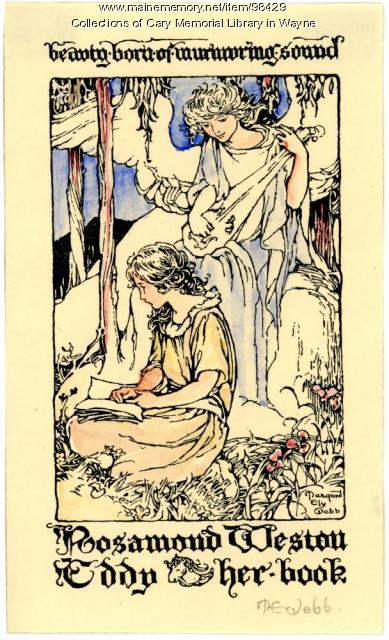 At right, she is in "her ever favoured hobby sitting by a window all alone in a rocking chair her foot on another chair reading." View additional… 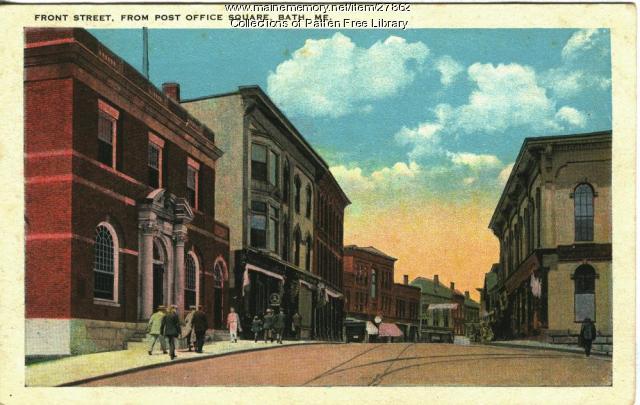 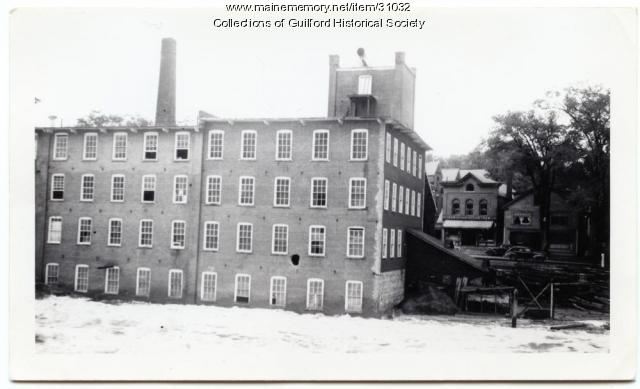 … soon expanded to include toys, furniture parts, hobby and craft items, dowels of all sorts, and primarily, golf tees. 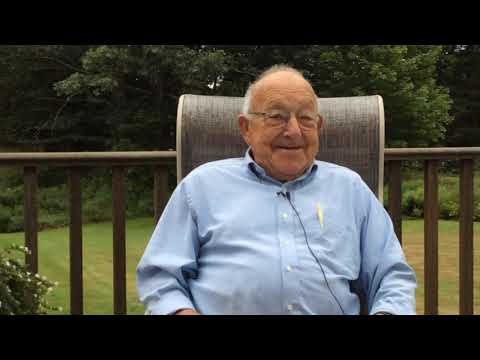 Clarence Rhodes's experiences growing, exhibiting, and judging roses in Maine and around the world.