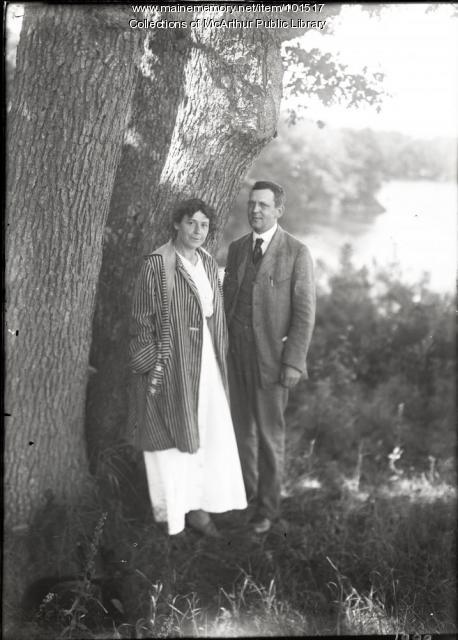 Who were the Jordans, where were they from? 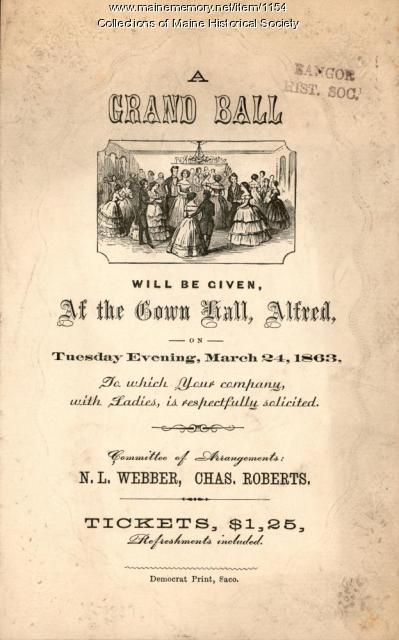 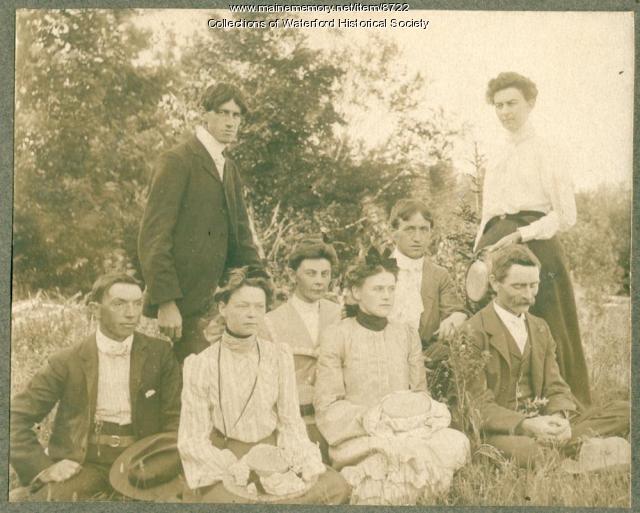 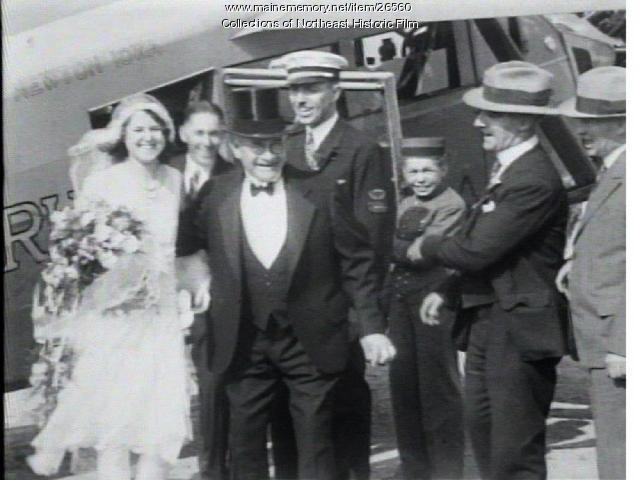 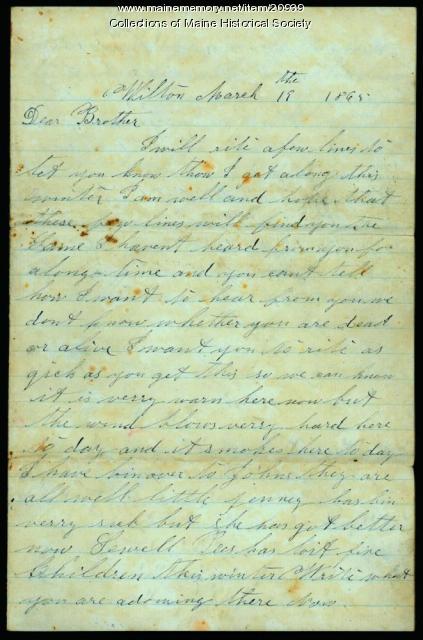 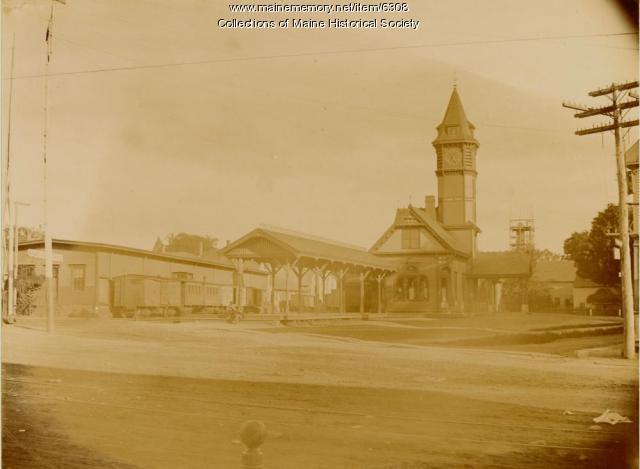 The Somerset Railroad was completed in 1872. It started out as a dream to link the Maine Coast with Canadian businesses to the north. It ran from the North Woods around Moosehead Lake down to Southern Maine and back again for 56 years. 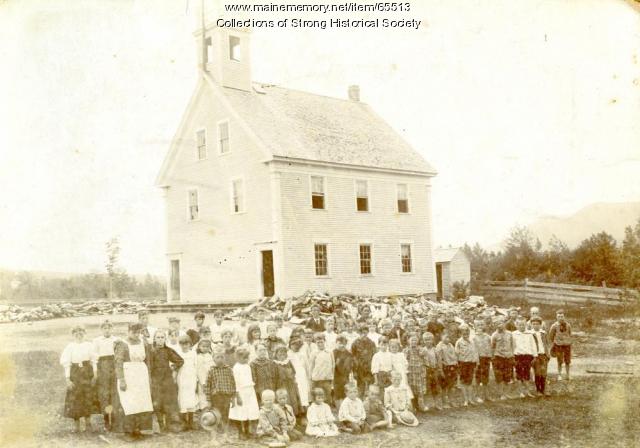 … to provide rural education, but children within a couple miles of the village attended the Village School.

… to provide rural education, but children within a couple miles of the village attended the Village School. 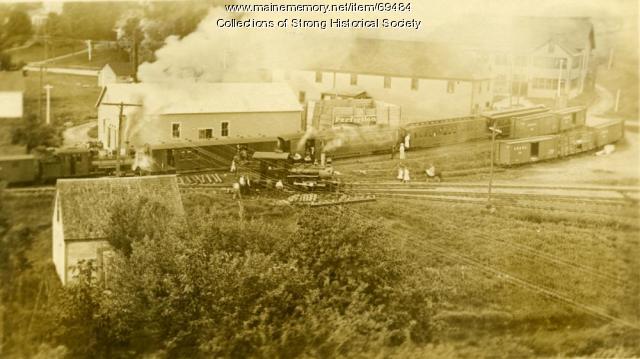 … points will be moved to allow the string to be coupled to the engine in the center. That engine will then haul the string down to Farmington. 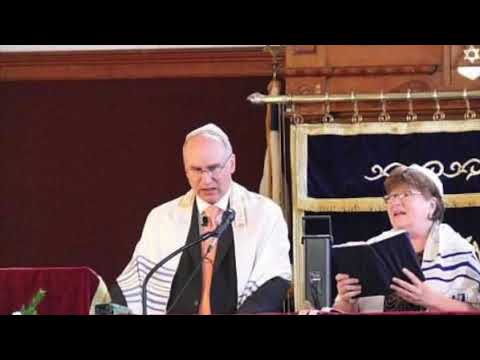 The journey of a couple devoted to each other, their family, their community and their religion 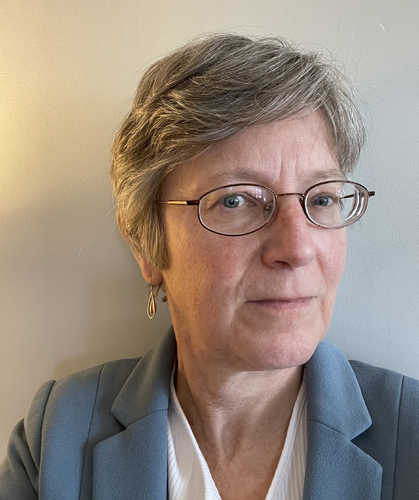 The Equal Freedom to Marry
by Mary L Bonauto 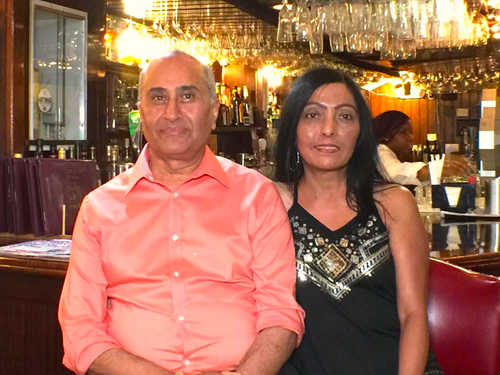 30 years of business in Maine
by Raj & Bina Sharma

30 years of business, raising a family, & showcasing our culture in Maine 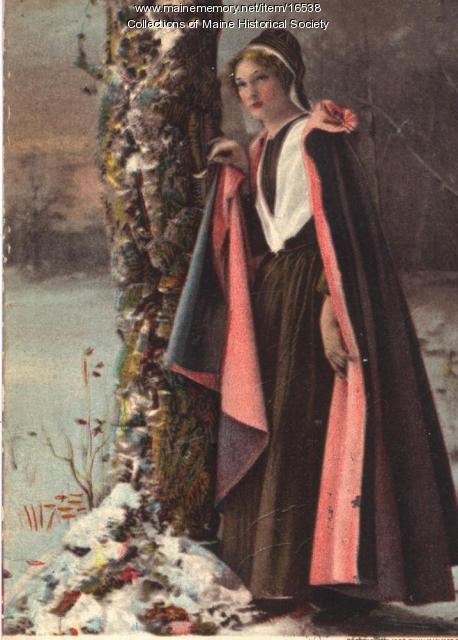 Longfellow Studies: The Acadian Diaspora - Reading "Evangeline" as a Feminist and Metaphoric Text

Grade Level: 6-8, 9-12 Content Area: English Language Arts, Social Studies
Evangeline, Longfellow's heroine, has long been read as a search for Evangeline's long-lost love, Gabrielle--separated by the British in 1755 at the time of the Grand Derangement, the Acadian Diaspora. The couple comes to find each other late in life and the story ends. Or does it? Why does Longfellow choose to tell the story of this cultural group with a woman as the protagonist who is a member of a minority culture the Acadians? Does this say something about Longfellow's ability for understanding the misfortunes of others? Who is Evangeline searching for? Is it Gabriel, or her long-lost land of Acadia? Does the couple represent that which is lost to them, the land of their birth and rebirth? These are some of the thoughts and ideas which permeate Longfellow's text, Evangeline, beyond the tale of two lovers lost to one another. As the documentary, Evangeline's Quest (see below) states: "The Acadians, the only people to celebrate their defeat." They, as a cultural group, are found in the poem and their story is told. 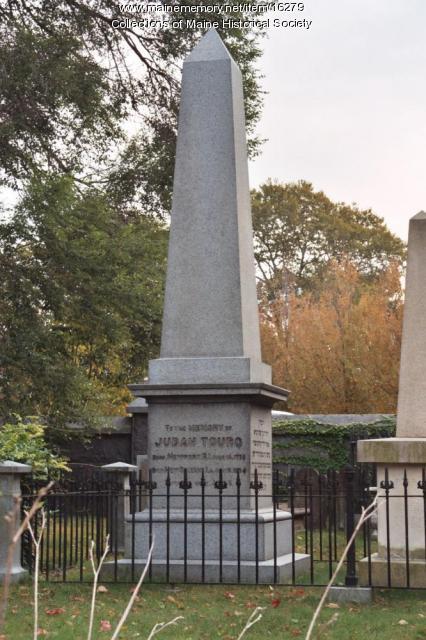