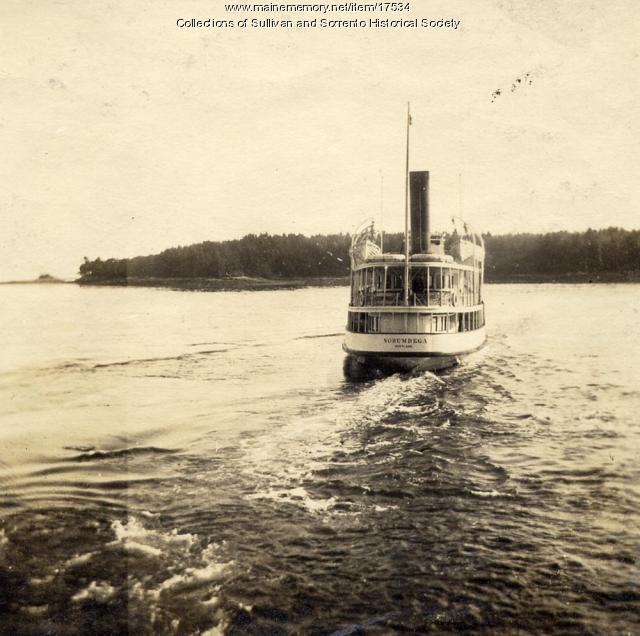 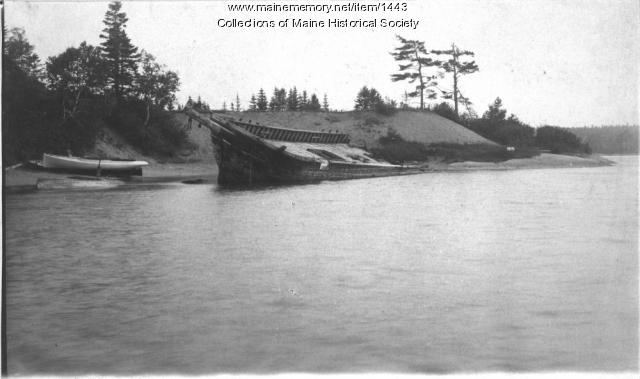 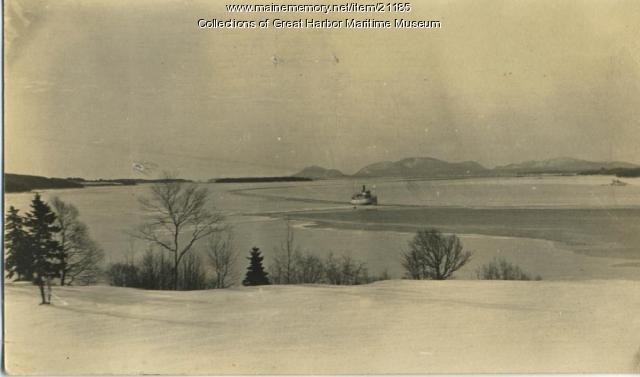 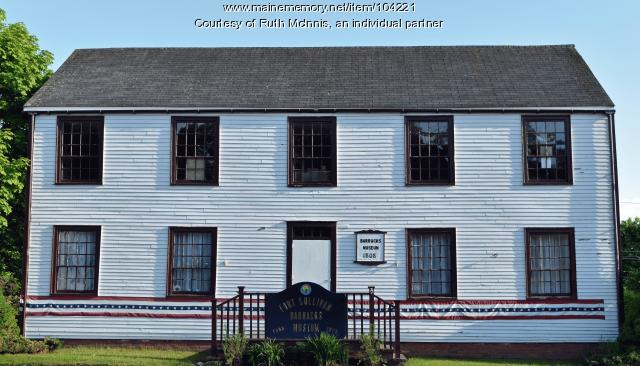 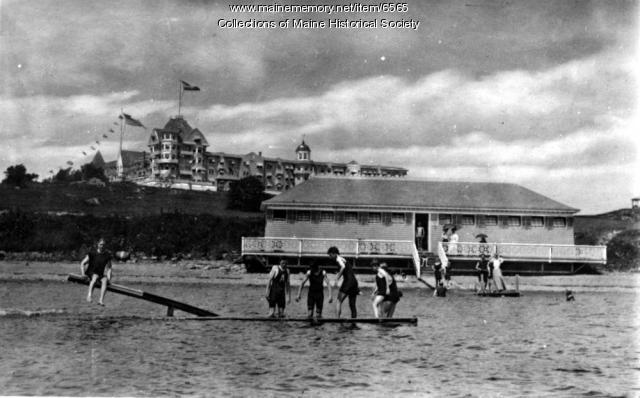 From the last decades of the nineteenth century through about the 1920s, vacationers were attracted to large resort hotels that promised a break from the noise, crowds, and pressures of an ever-urbanizing country. 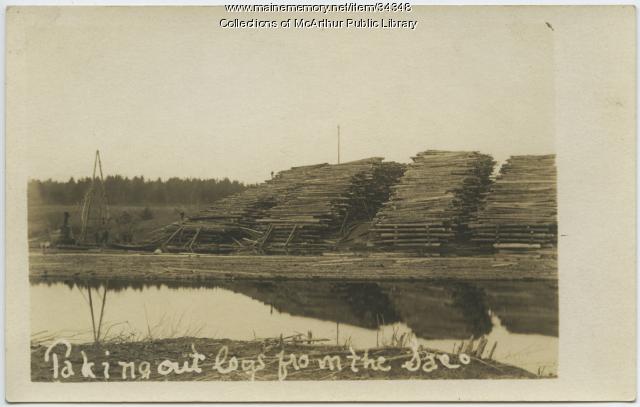 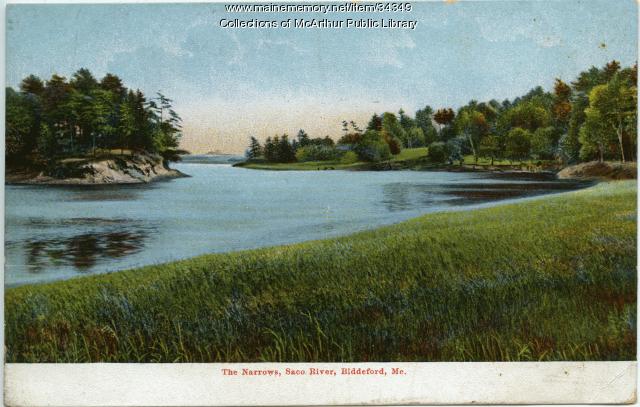 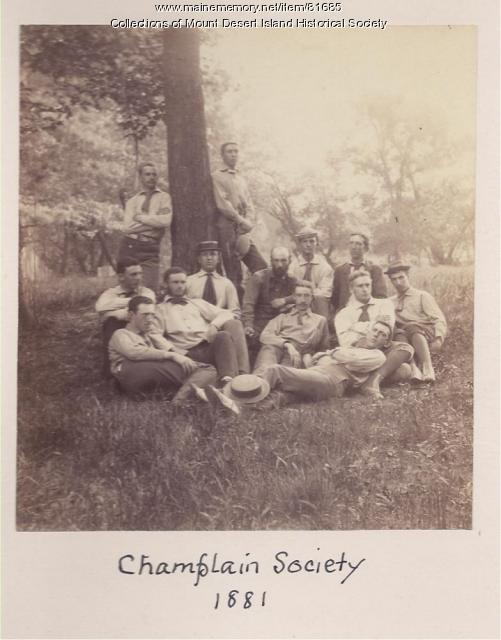 On July 4 they established “Camp Pemetic” on Wasgatt Cove in Northeast Harbor, just south of where Hadlock Brook empties into Somes Sound.