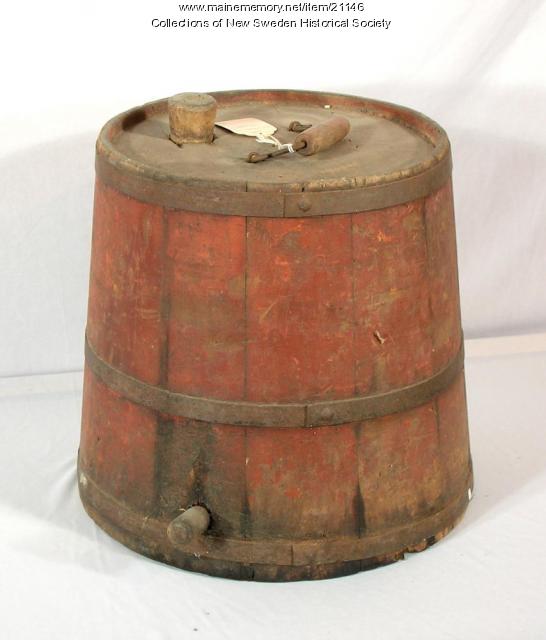 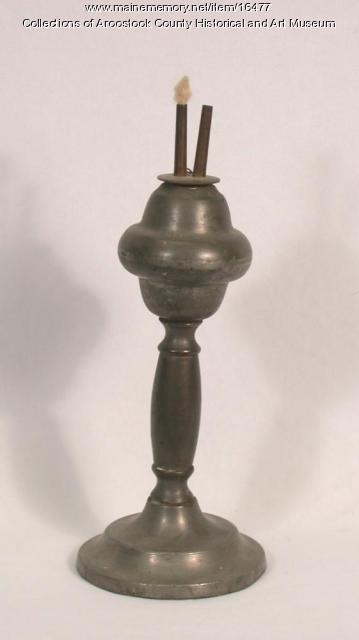 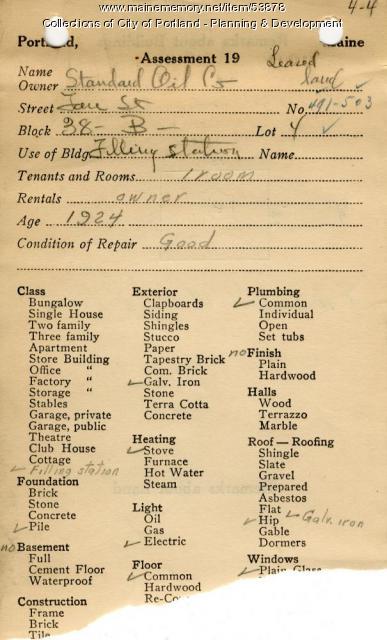 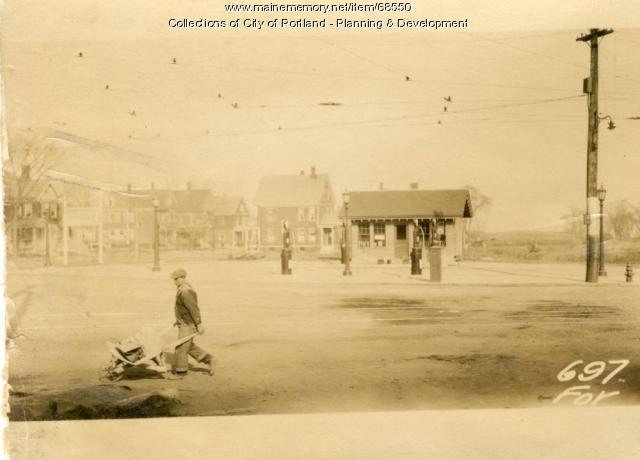 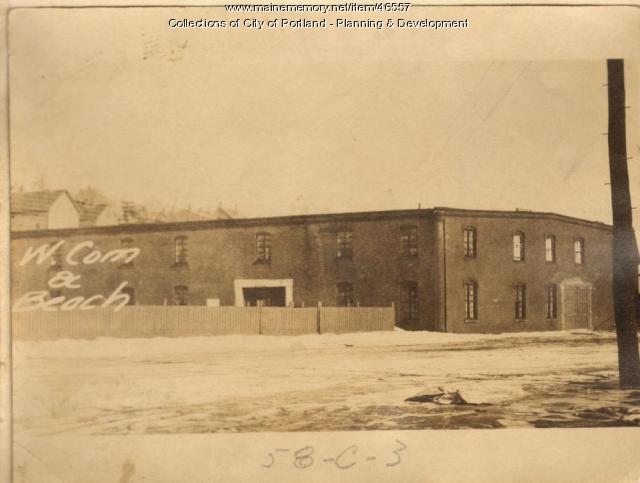 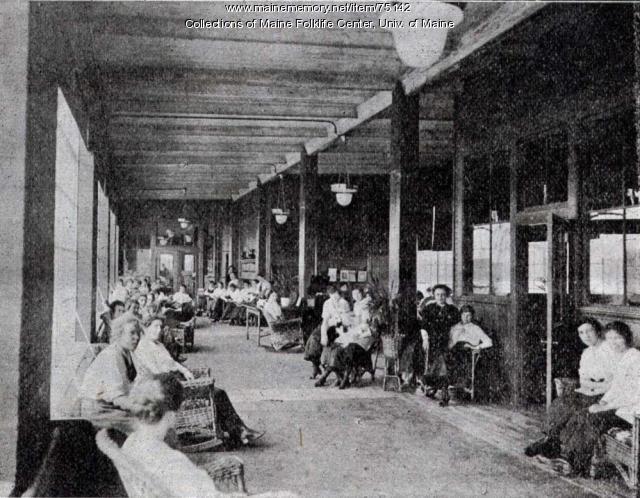 The paper mill on the Penobscot River in South Brewer, which became known as Eastern Fine Paper Co., began as a sawmill in 1884 and grew over the years as an important part of the economy of the region and a large presence in the landscape. Its closing in 2005 affected more than the men and women who lost their jobs. 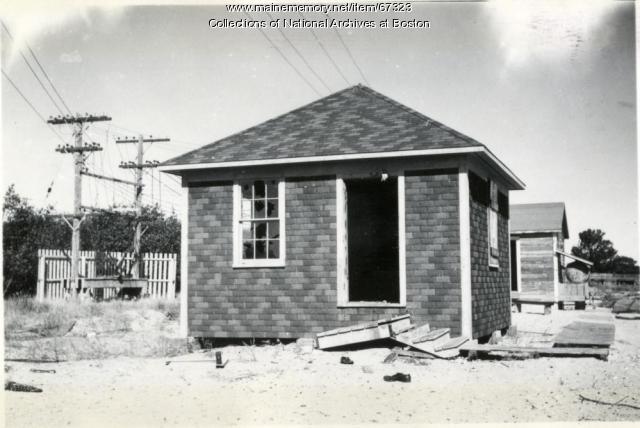 Little Chebeague Island in Casco Bay was home to recreational facilities and a firefighting school for WWII sailors. The school was part of a Navy effort to have non-firefighting personnel knowledgeable in dealing with shipboard fires. 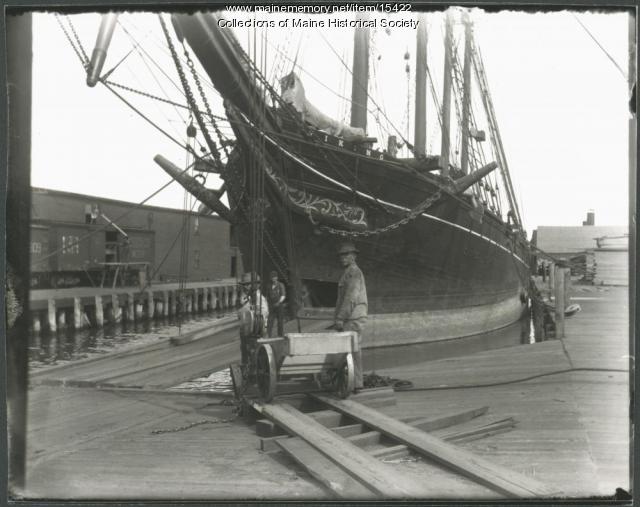 The Irish on the Docks of Portland

Many of the dockworkers -- longshoremen -- in Portland were Irish or of Irish descent. The Irish language was spoken on the docks and Irish traditions followed, including that of giving nicknames to the workers, many of whose given names were similar. 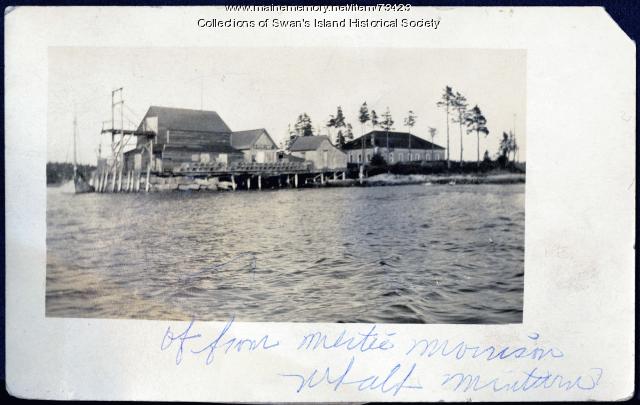 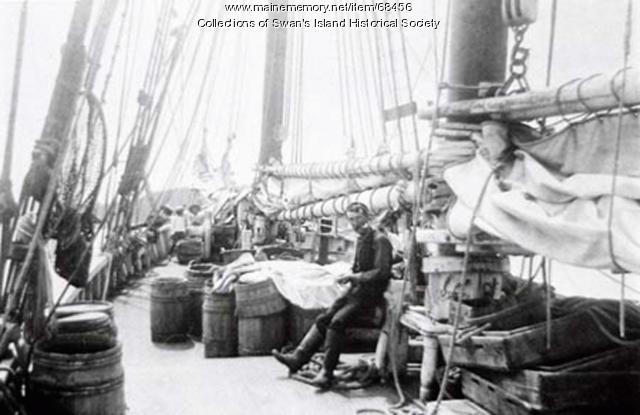 … that for years and years after the medicinal fish oil factory closed for business, people could still smell the cod liver oil as you got near…

… site to hunt seal and porpoises for skins and oil, as well as to gather sea fowl eggs, sweet grass, clams and lobsters. As Dr. 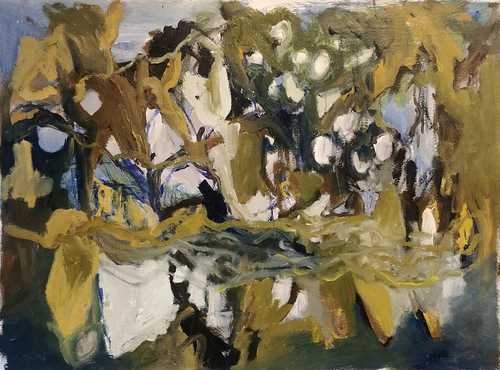 One View
by Karen Jelenfy

My life as an artist in Maine. 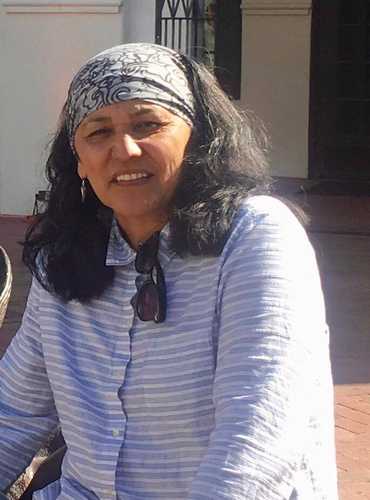 The Journey Home
by Gina Brooks

I am a Maliseet artist from the St. Mary’s First Nation, my work is about our connection to the land 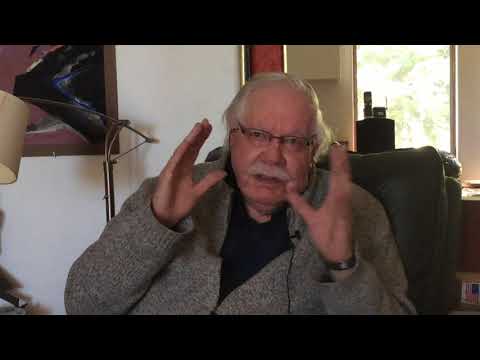 One of the first abstract painters in Maine
by William Manning