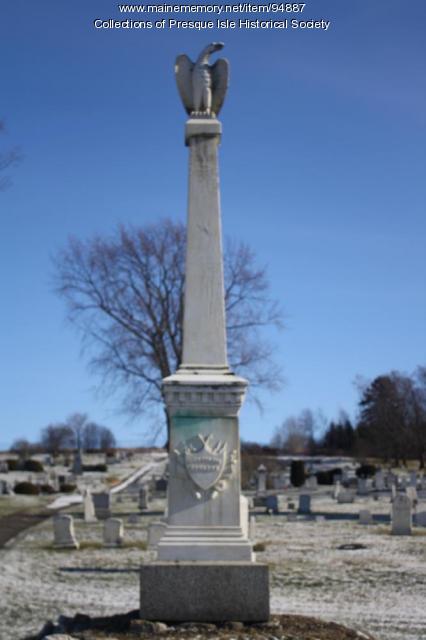 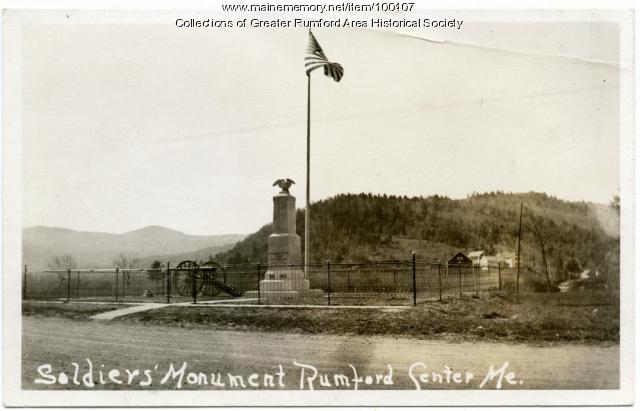 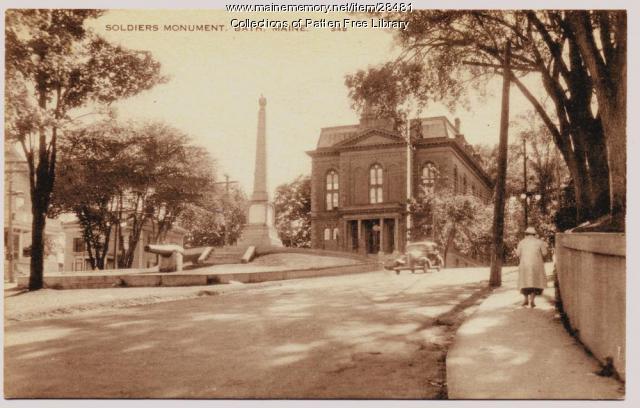 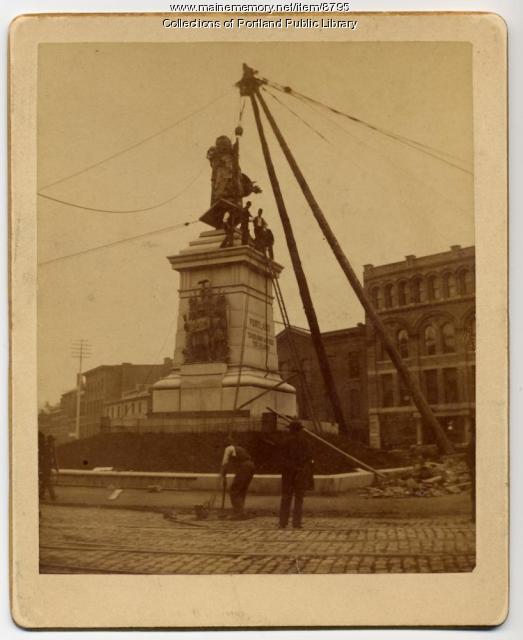 Maine supplied a huge number of soldiers to the Union Army during the Civil War -- some 70,000 -- and responded after the war by building monuments to soldiers who had served and soldiers who had died in the epic American struggle. 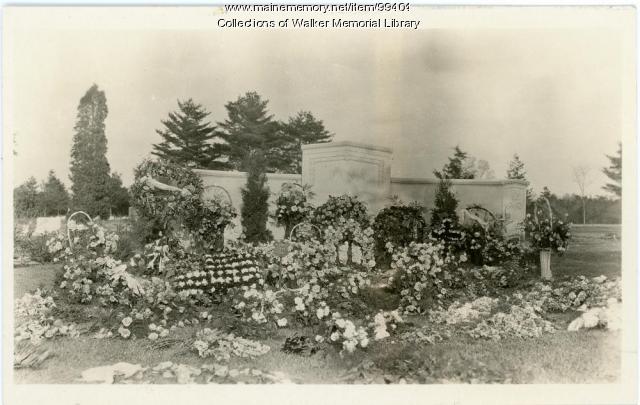 Three cemeteries -- all of which were in Westbrook during the Civil War -- contain headstones of Civil War soldiers. The inscriptions and embellishments on the stones offer insight into sentiments of the eras when the soldiers died. 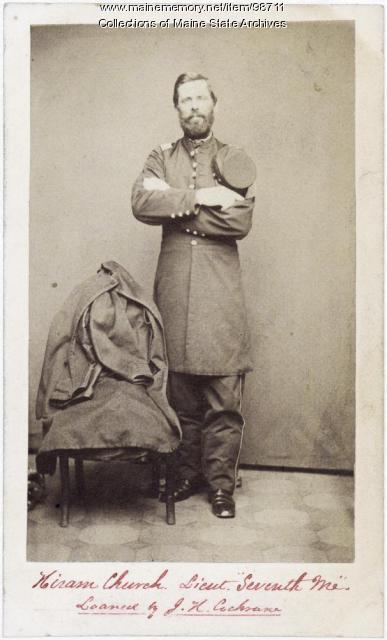 Presque Isle and the Civil War

Presque Isle had fewer than 1,000 residents in 1860, but it still felt the impact of the Civil War. About half of the town's men went off to war. Of those, a third died. The effects of the war were widespread in the small community. 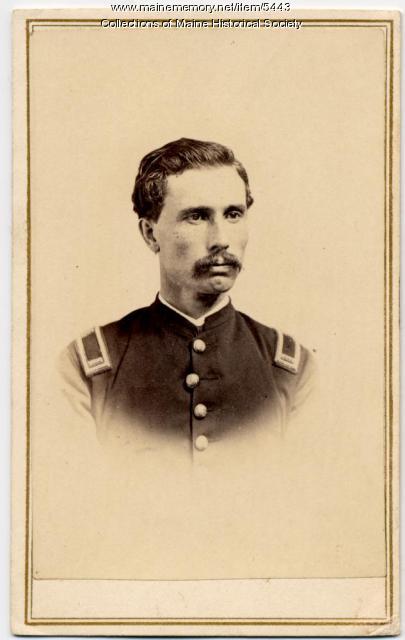 Soldier's Monument X "How did the Civil war impact your life? Your future? Or future as a town?" The Civil War impacted my life because, when I… 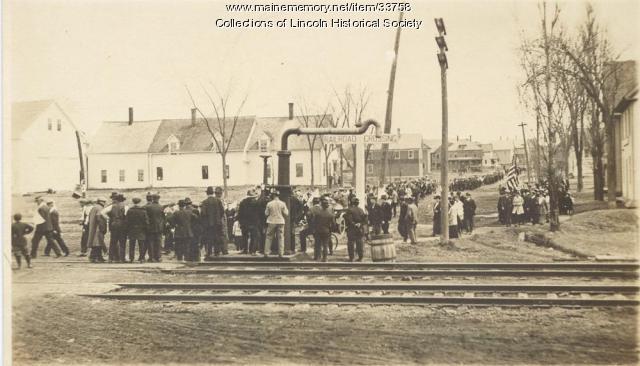 Also, Lincoln put up a monument to keep the memory of World War I in this town. The monument is located near Rite Aid in downtown Lincoln. 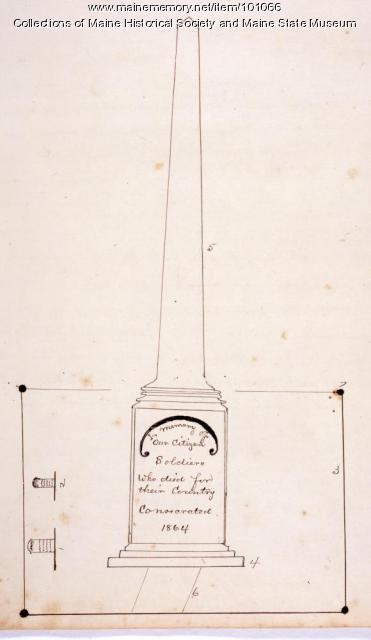 … in Bangor, drew this illustration of the monument and wrote in the Scrap and Sketch Book he began in 1864 that subscriptions paid for the monument…