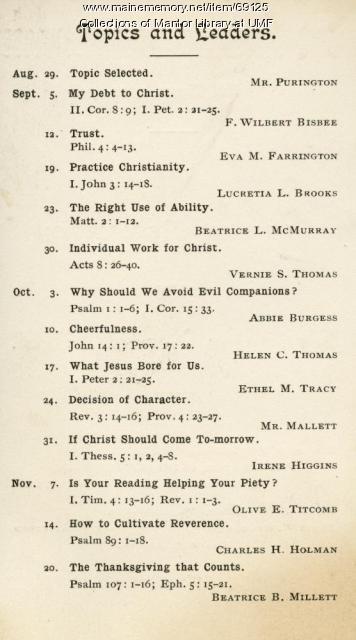 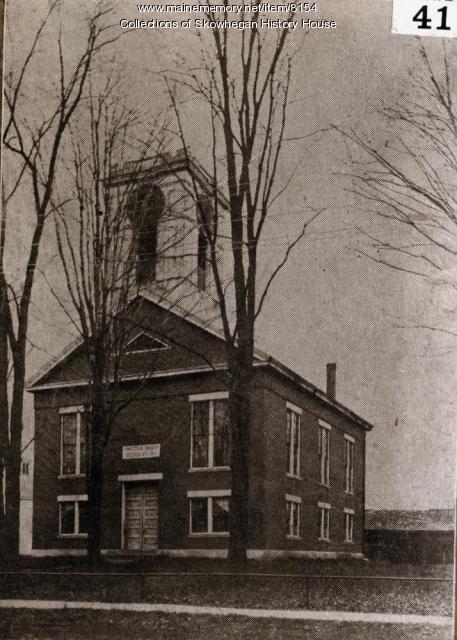 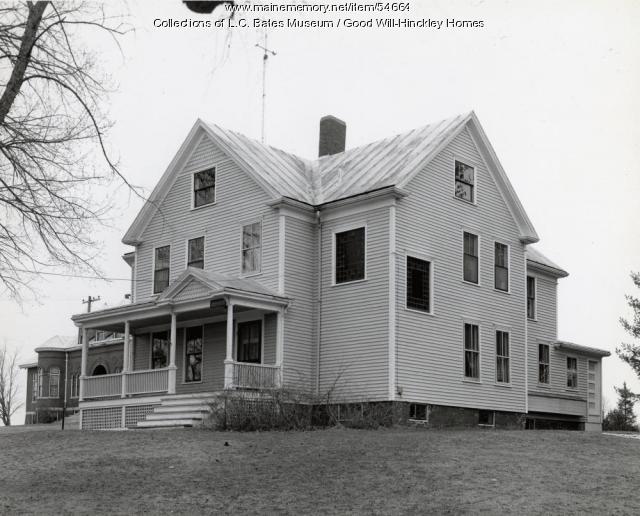 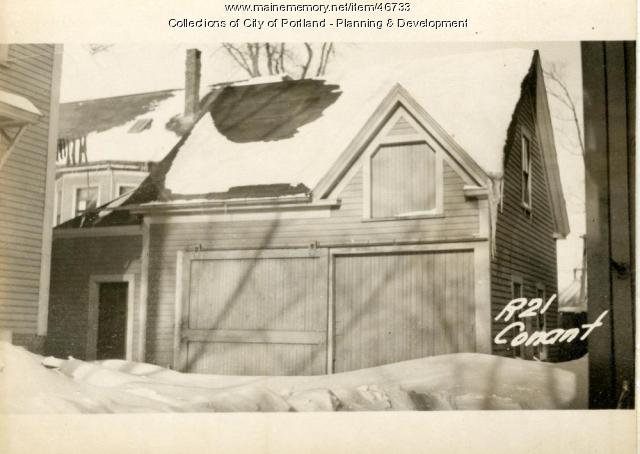 Owner in 1924: Christian Madsen Use: Shed

Owner in 1924: Christian Madsen Use: Garage 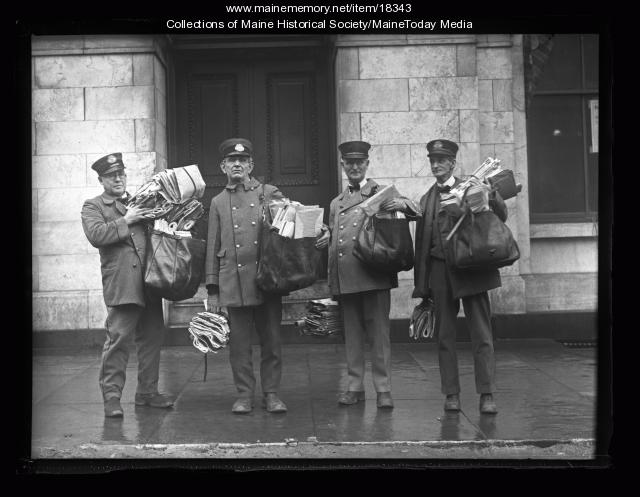 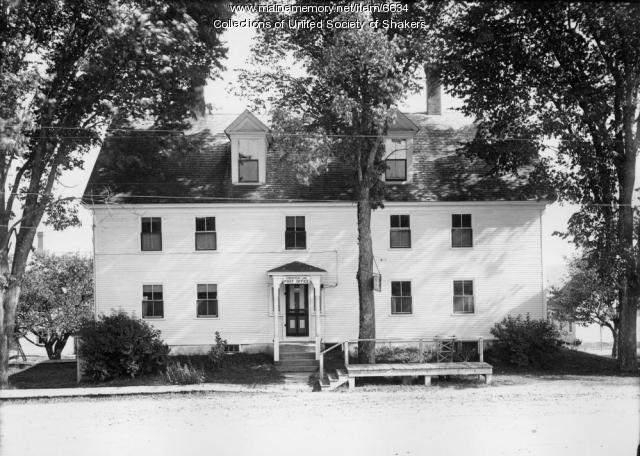 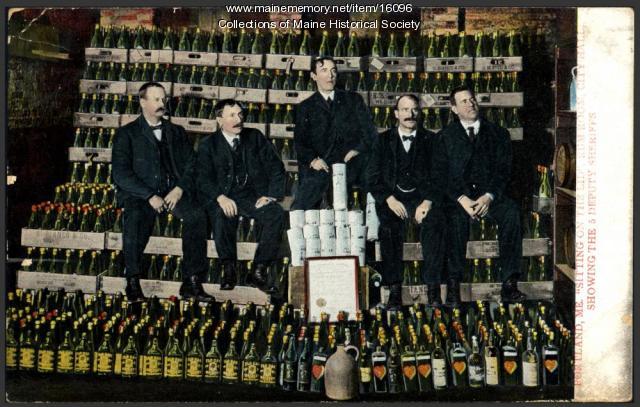 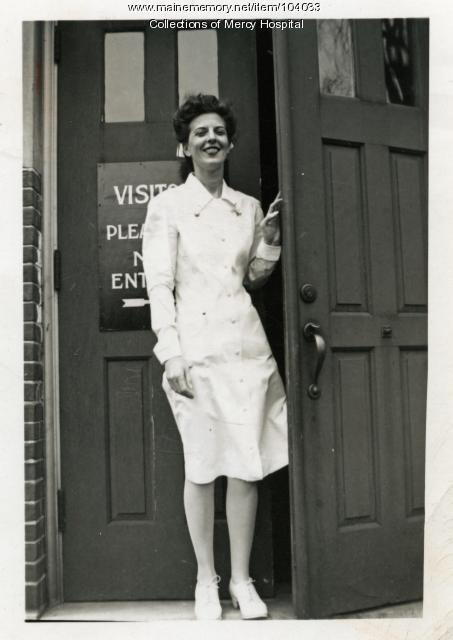 … in 1965, and insisted “I have never known such Christian charity, patience and love” as at Mercy, and later gushed that “Never shall I forget the… 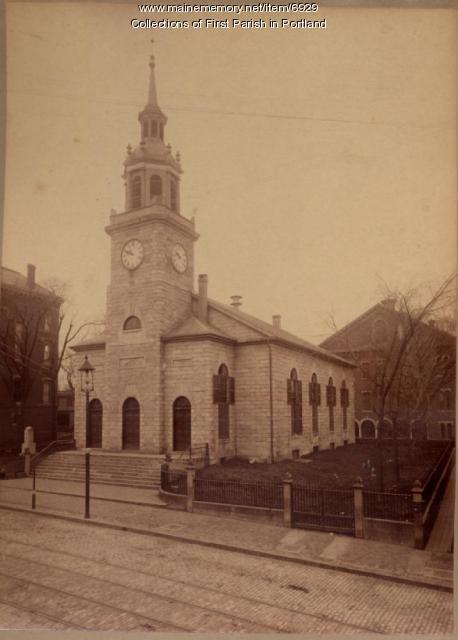 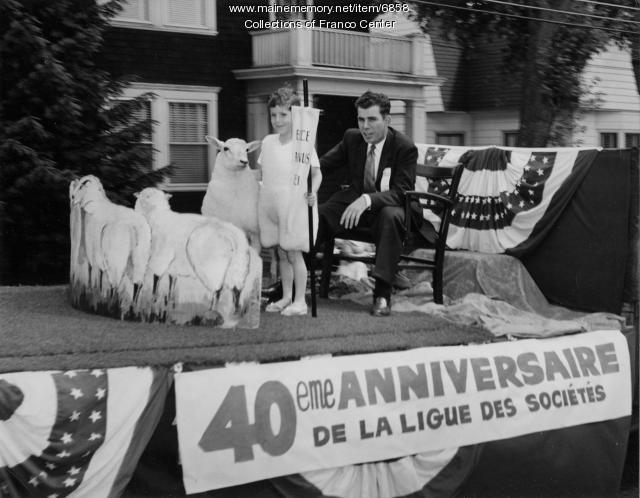 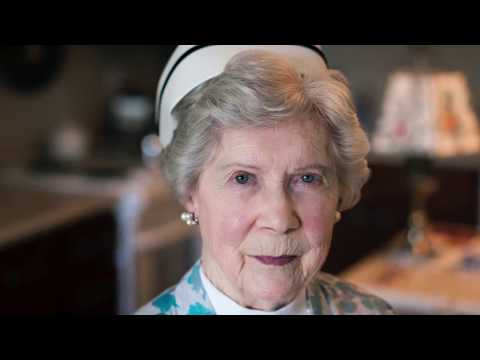 Nursing at Mercy Hospital during WWII
by Roberta Loring

Education and nursing at Mercy Hospital during World War II. 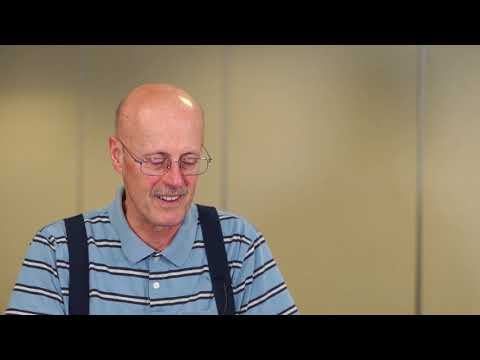 30 years of work at Mercy
by Gordon Davis 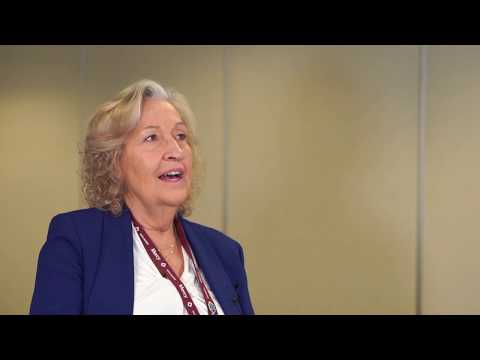 My work as V.P. of nursing and patient care at Mercy Hospital
by Bette Neville

Bette Neville discussed her 15 years of work at Mercy.

Grade Level: 9-12 Content Area: English Language Arts, Social Studies
Traditionally the Petrarchan sonnet as used by Francesco Petrarch was a 14 line lyric poem using a pattern of hendecasyllables and a strict end-line rhyme scheme; the first twelve lines followed one pattern and the last two lines another. The last two lines were the "volta" or "turn" in the poem. When the sonnet came to the United States sometime after 1775, through the work of Colonel David Humphreys, Longfellow was one of the first to write widely in this form which he adapted to suit his tone. Since 1900 poets have modified and experimented with the traditional traits of the sonnet form. 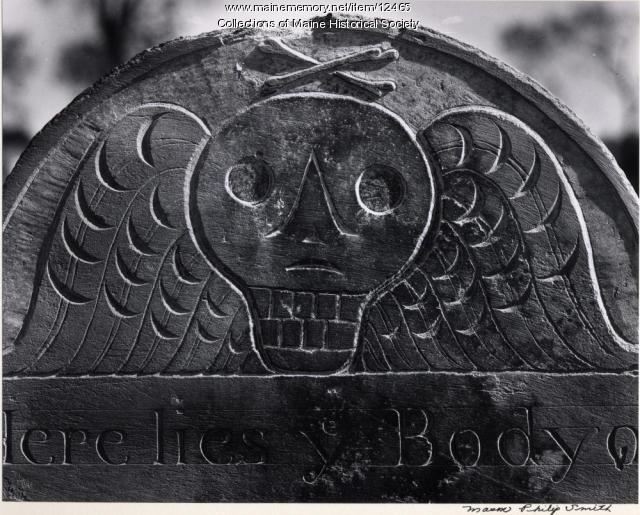 Grade Level: 6-8 Content Area: English Language Arts, Social Studies, Visual & Performing Arts
This lesson plan will give students an overview of how burial sites and gravestone material culture can assist historians and archaeologists in discovering information about people and migration over time. Students will learn how new scholarship can help to dispel harmful archaeological myths, look into the roles of religion and ethnicity in early Maine and New England immigrant and colonial settlements, and discover how to track changes in population and social values from the 1600s to early 1900s based on gravestone iconography and epitaphs.