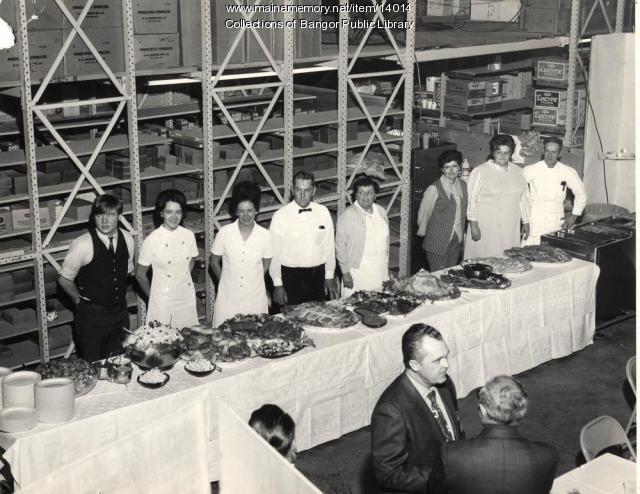 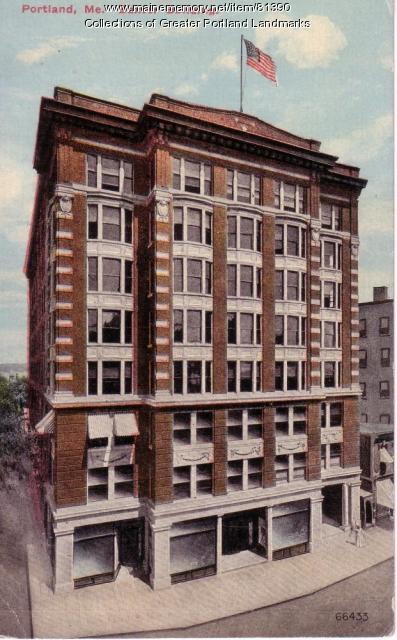 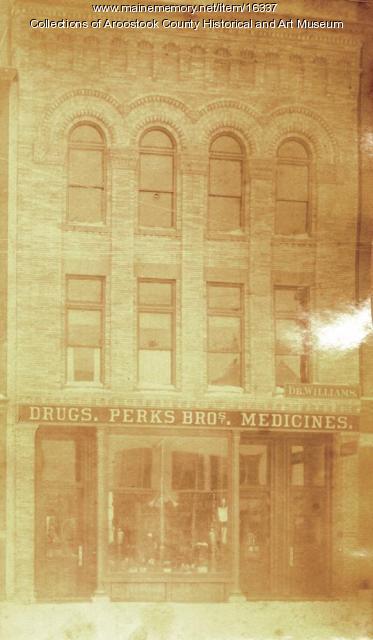 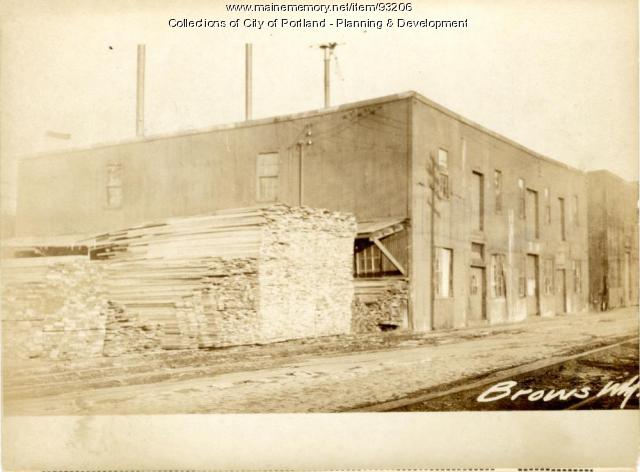 Owner in 1924: F B Irvin Lumber Company Use: Lumber Storage and Mill 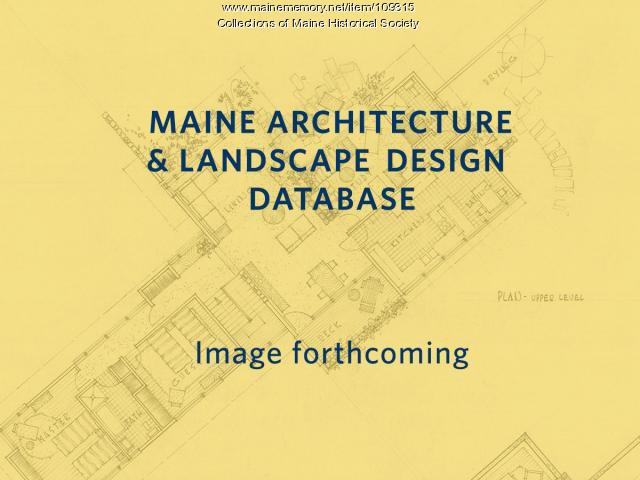 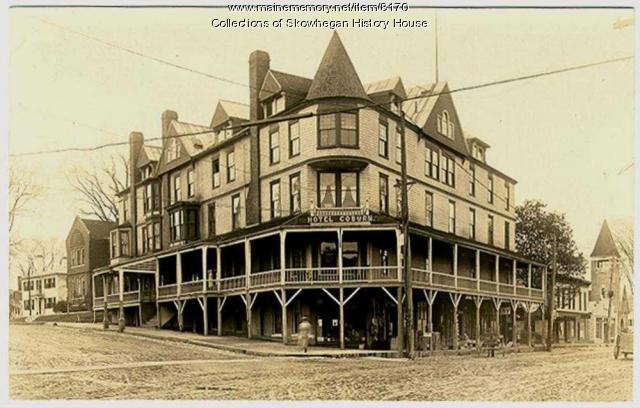 Take a tour and see some of the beautiful old buildings that used to be on Madison Avenue, Skowhegan? A few still remain, but most have been torn down. 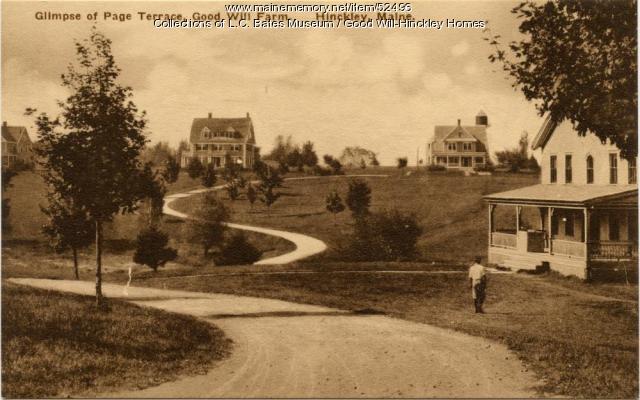 The landscape at the Good Will-Hinckley campus in Fairfield was designed to help educate and influence the orphans and other needy children at the school and home. 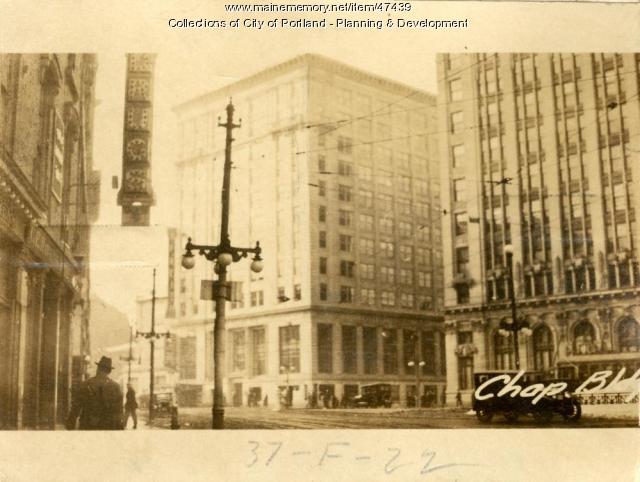 A Snapshot of Portland, 1924: The Taxman Cometh

In 1924, with Portland was on the verge of profound changes, the Tax Assessors Office undertook a project to document every building in the city -- with photographs and detailed information that provide a unique view into Portland's architecture, neighborhoods, industries, and businesses. 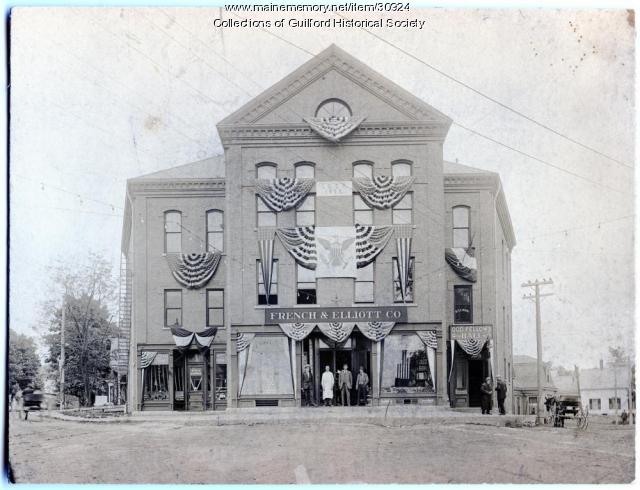 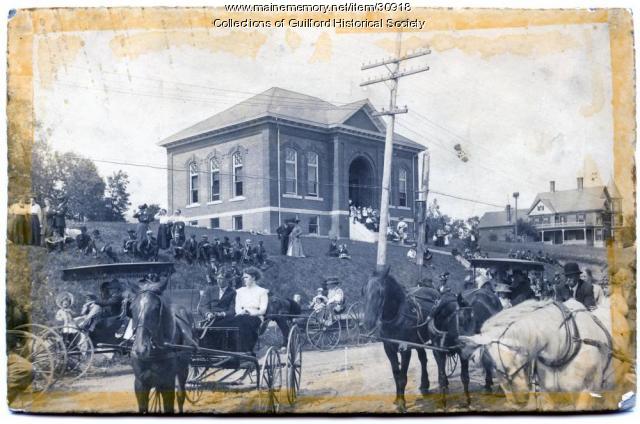 The building was built with bricks and had a slate roof. Slate was used a lot because of the slate quarry in Monson. 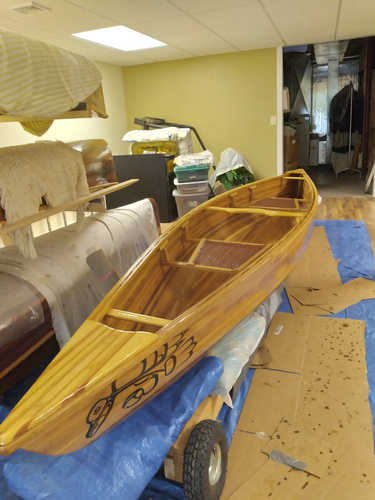 Passing the time during the Pandemic
by Don V 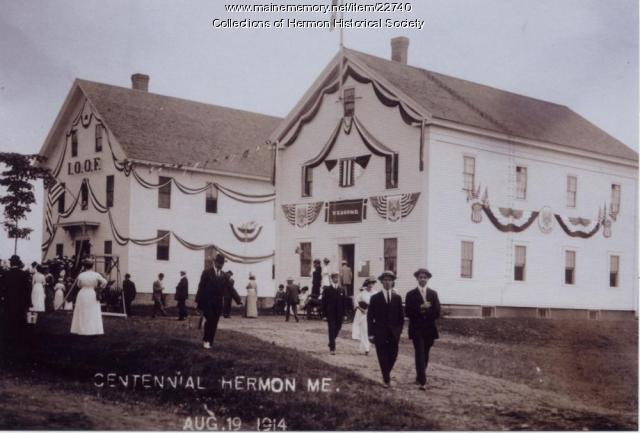 Grade Level: 6-8 Content Area: Social Studies
Where do people gather? What defines a community? What buildings allow people to congregate to celebrate, learn, debate, vote, and take part in all manner of community activities? Students will evaluate images and primary documents from throughout Maine’s history, and look at some of Maine’s earliest gathering spaces and organizations, and how many communities established themselves around certain types of buildings. Students will make connections between the community buildings of the past and the ways we express identity and create communities today.

Grade Level: 3-5, 6-8 Content Area: Science & Engineering, Social Studies
Thermometrics is a term coined by Moody to describe his weather recording activities. Included here are some cross-curricula lesson plans and activities for students to use their knowledge in science, math and social studies while acting as weather forecasters. Check out the web-sites listed in this section for information on building your own barometer and anemometer. 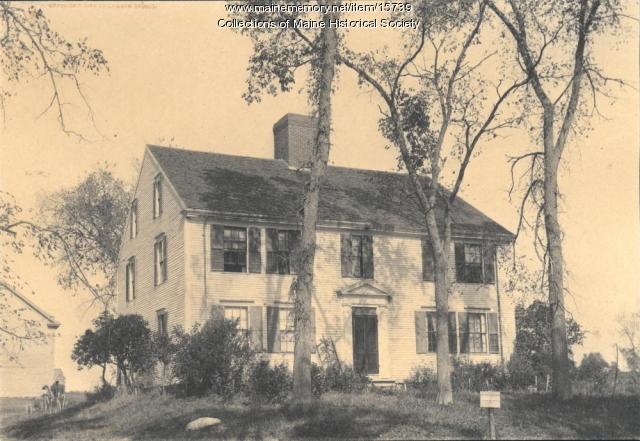