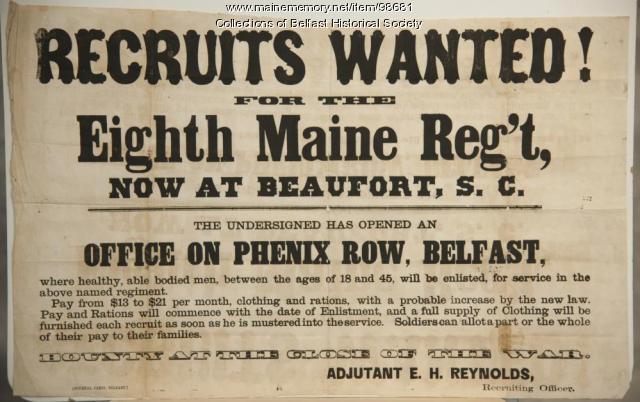 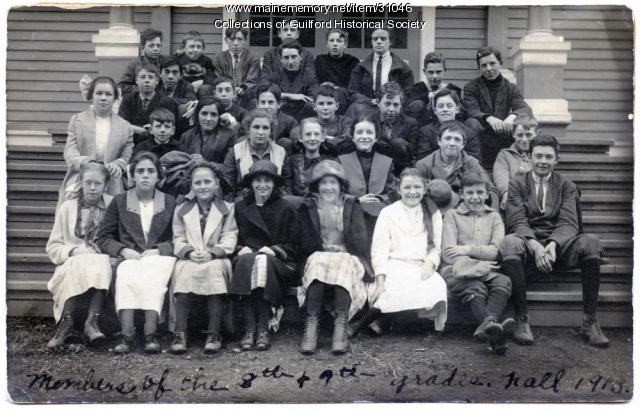 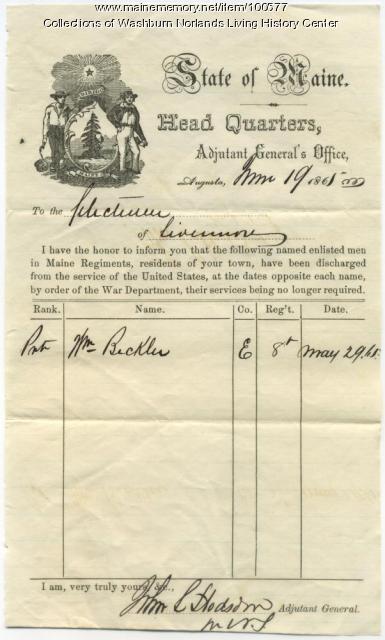 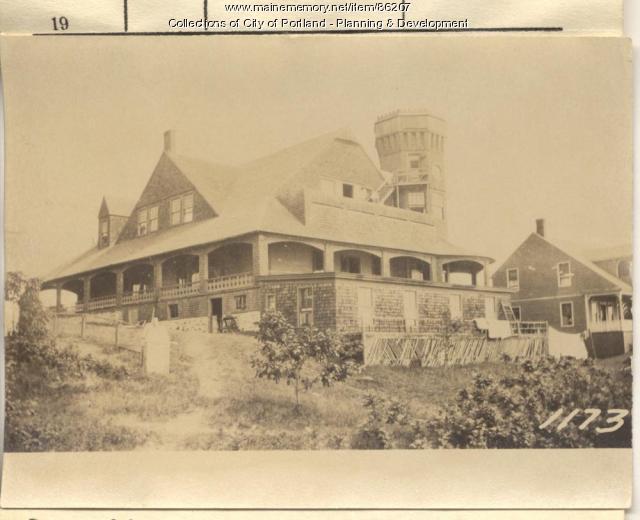 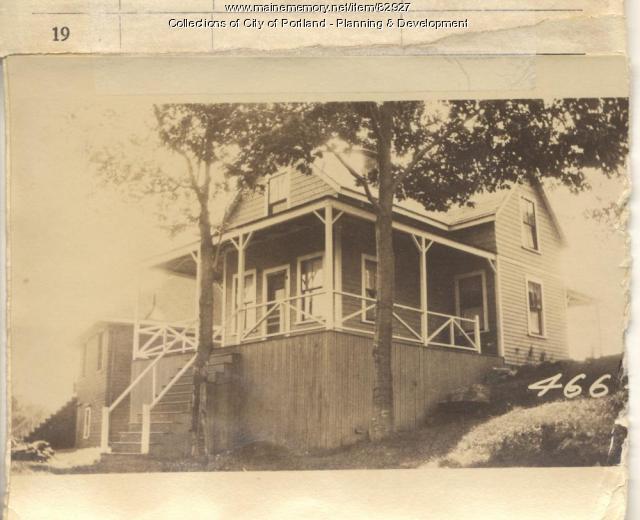 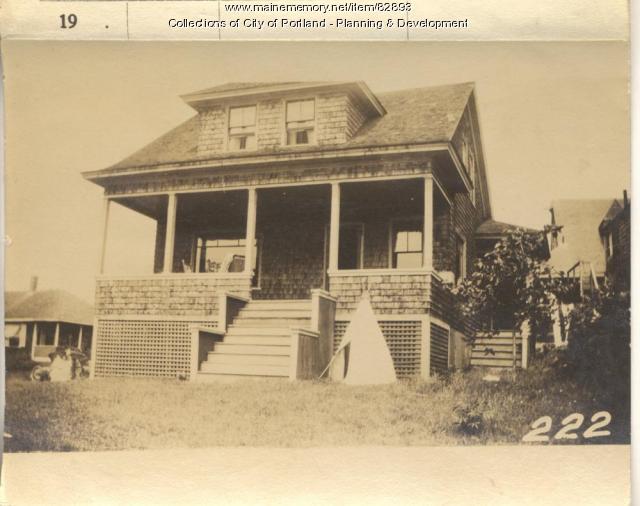 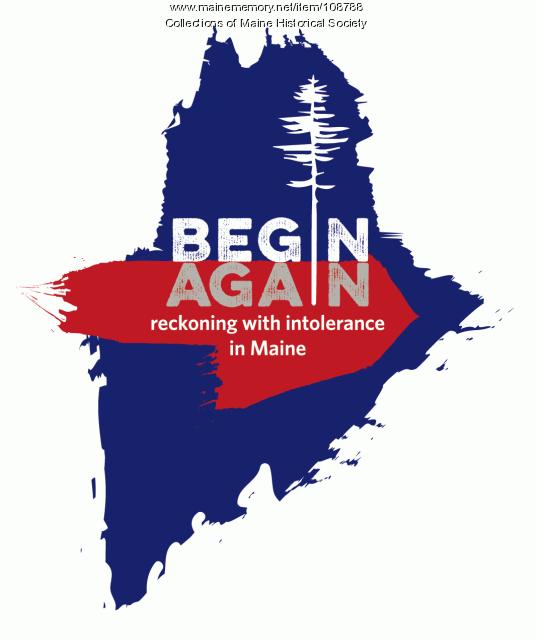 BEGIN AGAIN explores Maine's historic role, going back 528 years, in crisis that brought about the pandemic, social and economic inequities, and the Black Lives Matter movement in 2020. 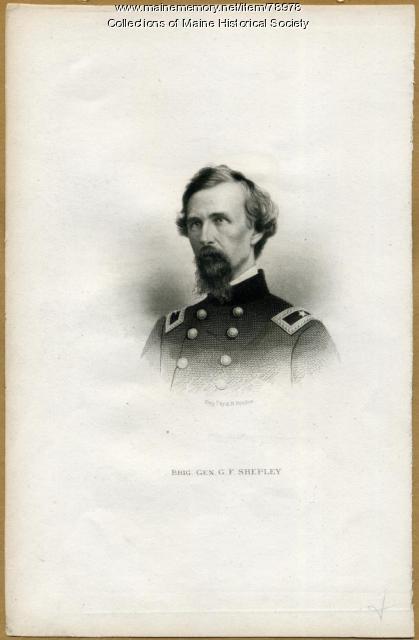 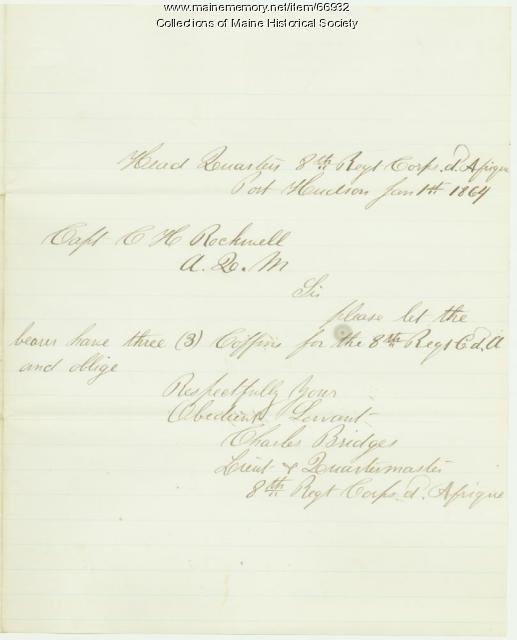 Sgt. Charles Bridges of Co. B of the 2nd Maine Infantry was close to the end of his two years' enlistment in early 1863 when he took advantage of an opportunity for advancement by seeking and getting a commission as an officer in the 3rd Regiment U.S. (Colored) Volunteers. 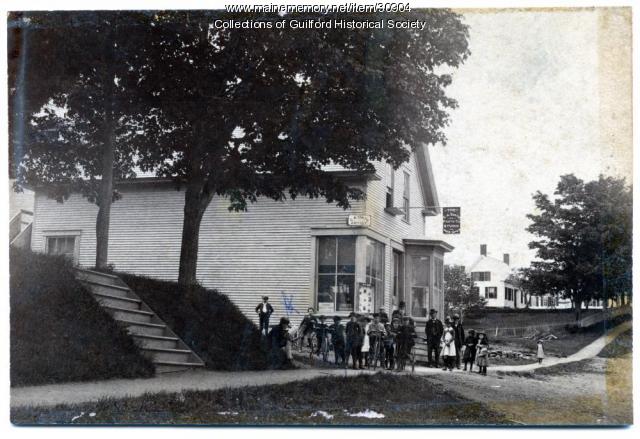 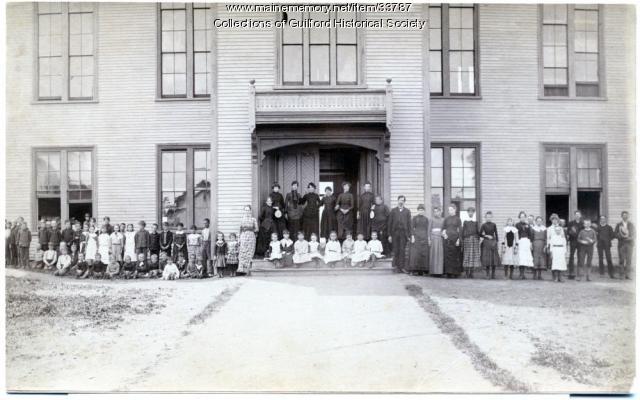 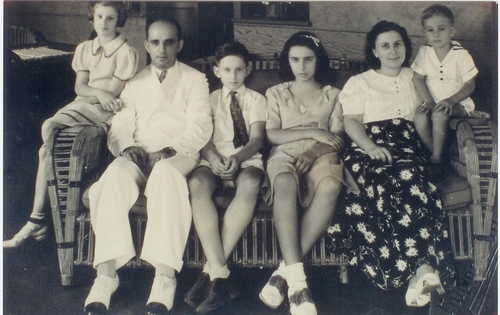 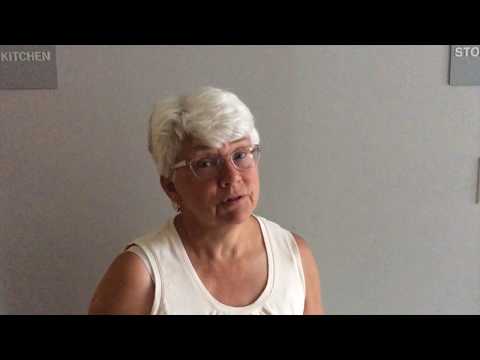 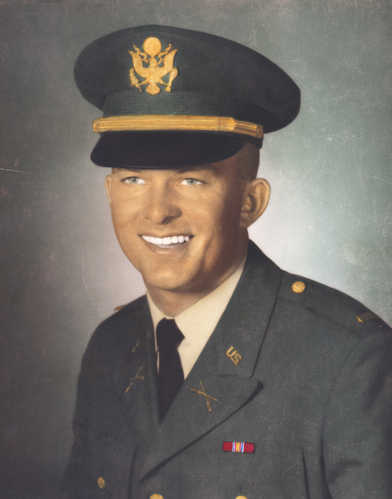 We will remember
by Sam Kelley

My service in the Vietnam War